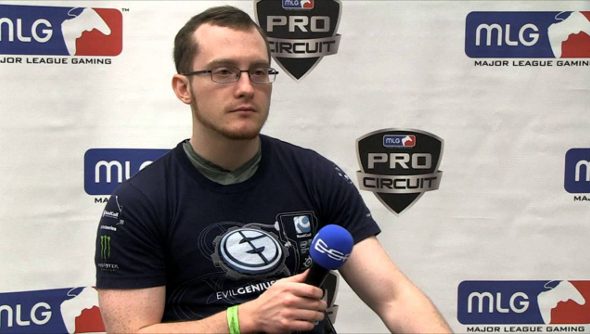 Greg “IdrA” Fields today revealed his intention to stop streaming Starcraft II and go back to school. “Over the last 6 months or so streaming revenue has been nearly nonexistent, in part because of awful ad rates and in part because of continually declining viewership,” writes Fields. “Casting sc2 tournaments pays very poorly, when considered a significant part of a full time job. A couple thousand dollars for a weekend of talking about a game seems nice, but when it happens maybe once a month it is not a good way to live.”

Although he might get involved in e-sports again, for the time being he’s taking a break. “I’ll be going back to school. I have no plans to stream dota, or any other game right now, as I get very few viewers for it and I feel dumb inviting people to watch me be bad at something.”

Fields was in Evil Geniuses from 2010 until last year when he was removed from the team for being disrespectful to fans and the community. Since then, he moved away from competitive play.

Despite playing in a professional team and then streaming Starcraft II, Fields frequently noted that he didn’t even like the game.

This is one of the contributing factors to him moving on, though it certainly took a long time. “There have also been continual job offers from various parts of the industry that always fail to materialize,” Fields said. “If I wanted to continue to scrape out a living I probably could, by lowering standards, accepting donations, and whatever else. But I’ve never liked the game and I don’t see that changing anytime soon so I see no reason to scrape by with no future just for the sake of staying with it.”