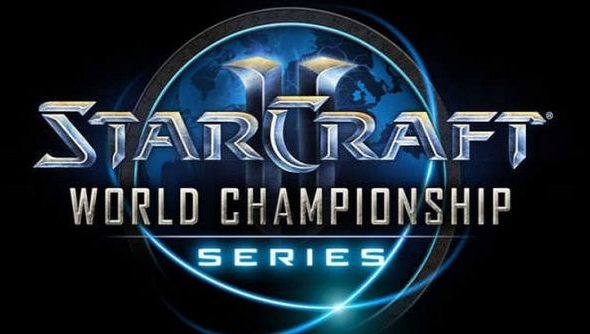 MLG have announced that they will no longer be operating the American division of Blizzard’s World Championship Series. Instead they will focus on their own eSports competitions. The WCS America will now be handled by the NASL and Blizzard’s own in-house team.

“After coordinating on WCS America Season 1 and careful consideration, we have decided to transition away from operation of WCS America and refocus efforts on producing our own eSports competitions. It was a pleasure working with Blizzard on the inaugural season, however given the structure of the relationship and the impact on the organization, players and community, we feel that it will better serve the eSports ecosystem to run tournaments independently.”

Meanwhile a tweet from Slasher states that WCS America will now be taken up by the NASL with the help of Blizzards in-house team. Not long ago the future of the NASL was unclear due to a shift to World of Tanks.

It’s yet another sign of trouble for the WCS, whose American division has been plagued by controversy from the start and whose viewership never came close to those of the Korean and European divisions.

John “TotalBiscuit” Bain described WCS America as “an albatross” for MLG, saying “WCS is a massive resource drain on any organization that hosts it. Blizzard do not in fact give you all the money you could ever need to run the event and MLG was put in a ridiculously difficult position to recoup costs because they had to host at an EU-unfriendly time. So you lock out your biggest audience by default and are then expected to recoup via sponsorship and ad revenue? What? The amount of money MLG had to spend with no possibility of return to run WCS was outrageous.”

As TotalBiscuit points out, this may be the best move for all three parties: Blizzard, MLG and NASL, as it lets the two eSports organizations play to their strengths. Hopefully this can reverse some of the stagnation that’s troubled the American division so far in the WCS’s first year.