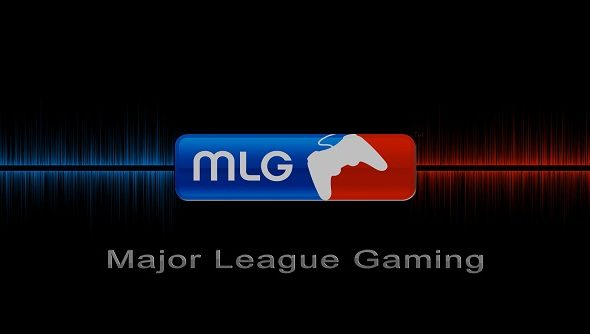 The roster consists of twenty-four players who battled for a spot in the invite-only, open qualifiers earlier this year. Violet and Sheth and others from North America, Nerchio, Grubby and friends from Europe, Ryung and Taeja attend with the other Koreans.

All times are Eastern Time

If you’re afraid of missing the action due to an empty wallet post-Steam Summer Sale, MLG have stated that for the first time ever, the standard definition stream from the Main Arena will be completely free to watch.

Artosis, djWheat, Day9, Apollo and Mr Bitter will be casting the event for your viewing pleasure.

Here’s the Starcraft II Spring Arena final between Violet and Symbol to whet your appetite: