StarCraft’s birthday isn’t actually til Saturday, July 27, but it turns out the competitive RTS is one of those insufferable types who insist everybody celebrate their birthday week, as if that’s a thing. But what’s this? A 25% increase in XP gains behind the bar for the rest of the week?

Huh. Happy birthday, StarCraft. In fact, why not take the month?

“For a limited time, we’ve increased the XP gains you get when you play StarCraft II by 25%,” write Blizzard. “It’s the perfect time to log in and play some Multiplayer, or Versus A.I., or Training Mode games. Perhaps you’d like to level up the race you don’t play the least often.”

(Nobody say anything about the double negative, okay? They’re trying to be nice.)

It’s not only longtime players who’ll benefit from a slice of Blizz’s birthday cake. The developers have also unlocked all three races in the game’s free Starter Edition, making this week the best possible time to go Protoss or Zerg (and maybe never come back). 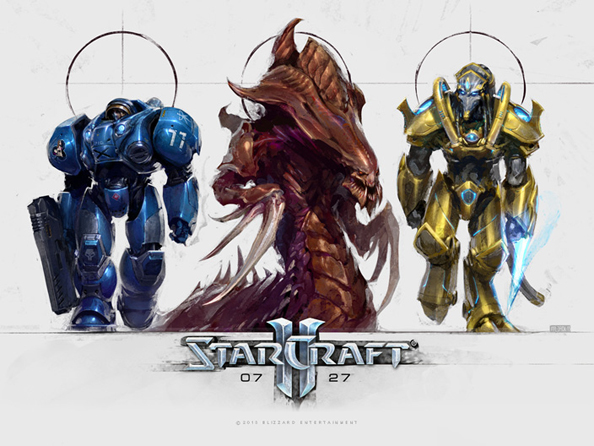 I imagine StarCraft has a few more happy returns in it yet. How many of its birthdays have you seen?