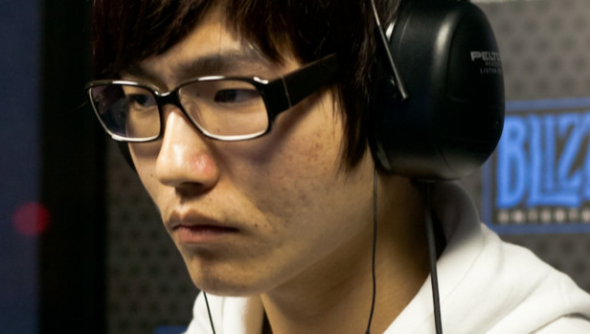 Kim “viOLlet” Dong Hwan has been granted a P-1A visa allowing him to live and compete in the US for up to five years. Hwan’s not the first eSport’s player to receive a P-1A. That was League of Legends player Danny Le but Hwan’s the first Starcraft 2 player to receive the papers.

According to The Daily Dot, Hwan applied for a student visa three times in 2013 but was rejected on each occasion. This meant he had to forfeit his place in the World Championship Series.

The P-1A allows athletes who compete in sports individually, as in chess or golf, to live in the US and earn a salary for up to five years.

“Dong Hwan is the kind of guy you meet and you just know he is bound for greatness, I have always believed in him,” writes Andrew Tomlinson, Hwan’s manager. “He was my college roommate for a year in 2012, and when he had to return to Korea last year it felt like I had lost a brother. At the first sign of an issue with viOLet’s visa, we made the decision to keep him grounded until a solution was found. Battling these issues with him has been one of the most taxing and emotional roller coasters I have ever faced in my life. Seven months of work, and 500 pages later it has paid off, and I couldn’t be more thrilled for Dong Hwan. I want to especially thank all those who helped in this long process with us, without your valuable support I am not sure if viOLet would still be in eSports.”

Hwan and Le are the first eSports players to receive eSports athlete visas but the rate of successful applicants will likely speed up from here as more players apply and the visa board develops a schema for investigating eSport applications.