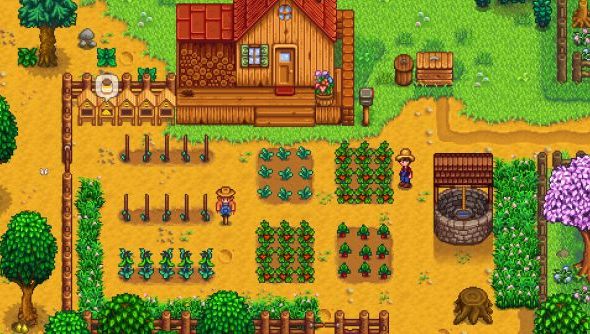 That super-popular, life-consuming farming game, Stardew Valley, is now playable in a bunch of other languages on PC, thanks to patch 1.2. The game has been localised in six new languages in total, alongside a new patch.

For more small studio brilliance, check our list of the best indie games.

The patch is live now on Steam, but GOG could update a little afterwards.