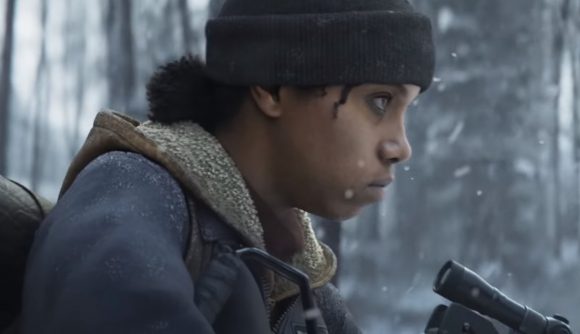 During this week’s Xbox  games showcase, we got our first look at State of Decay 3, the upcoming threequel to the zombie game series. In some post-show comments on Twitter, developer Undead Labs has reassured fans that State of Decay 2 is still a priority, saying that the next installment is still a ways off.

Tweeting from the official series account (ta, USGamer), Undead Labs responded to a player wondering if State of Decay 2 support would wind down in light of State of Decay 3, telling them that nothing is changing for the foreseeable future. “The State of Decay 2 community is growing and we are committed to supporting it and continually improving,” the tweet reads. “We are not done with State of Decay 2 yet, keep an eye out for our next update releasing later this month.”

In another post, Undead Labs stated that State of Decay 3 is in early stages still, which is why the initial teaser is a CG clip, and not something more substantial. “We’re excited about the announcement that SoD3 is in early pre-production,” said the tweet. “We’re looking forward to having more to share in the future.”

Though short, the trailer for State of Decay 3 is memorable, featuring a zombified deer feasting on a wolf carcass – the hunter becomes the hunted, and so on. It was just one of many games shown off during the presentation, including Halo Infinite, The Outer Worlds’ DLC, and of course, Fable 4.

Undead Labs has a sale on State of Decay 2, which you can pick-up on Steam, and we have the best survival games and best horror games, if you’re looking for some other ways to be spooked.