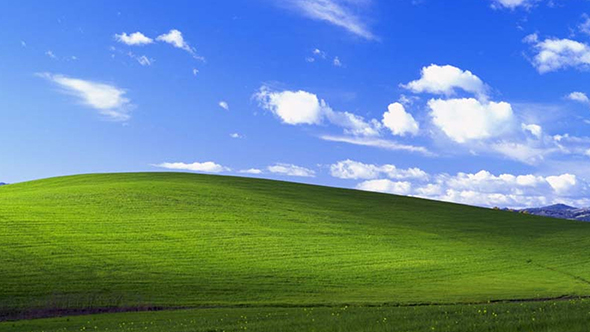 As PC gamers, we like to stay up on the latest tech, whether that be new GPUs, CPUs, or the games that hardware powers. That means we’re usually forced into new OS updates whether we like them or not – RIP, Windows 7 – but there’s still hope for those of you still clinging to the past. Valve are updating Steam to fix an issue with the program in Windows XP.

Find something that will run on that XP computer you definitely have hooked up with our list of the best old games on PC.

The latest Steam client beta update includes a note that the developers have “fixed a crash-on-startup compatibility issue with Windows XP SP3.” Yes, Windows XP Service Pack 3, the last major update for the OS released way back in 2008 (though there have been some fixes for significant security flaws since), which may as well be ancient in PC terms.

As someone who enjoys messing with old computers, I can confirm that Steam installs and updates to current versions just fine on Windows XP, even if you won’t be running anything much more recent than Half-Life 2 on a contemporary computer. Though I have to say I’ve never been confronted by the startup crash mentioned here, I’ll rest easier knowing there’s no more cause for concern.

Assuming this beta update doesn’t break anything else, you can expect the next live Steam client update to include the XP fix, and a whole lot more.