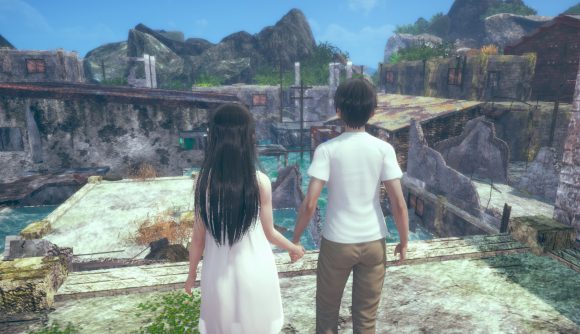 It’s once again that time, where Valve reveals the top 20 new releases for the most recent month. The March best-sellers list includes all the usual suspects – new triple-A launches, new entries in beloved series, and Steam versions of popular titles previously exclusive to other PC platforms. And then, of course, there’s the pornography.

As always, the official best-sellers report is an unranked list of Steam’s 20 biggest money makers, as determined by revenue generated in the first two weeks after launch. March brought us an astounding two new Half-Life games, and both the fan-made remake, Black Mesa, and Valve’s own VR prequel, Half-Life: Alyx, made the list.

You can see the full list of top-sellers below.

And here are the most revenue-generating free Steam games – though it looks like Super Bernie World wasn’t quite successful enough, in the end.