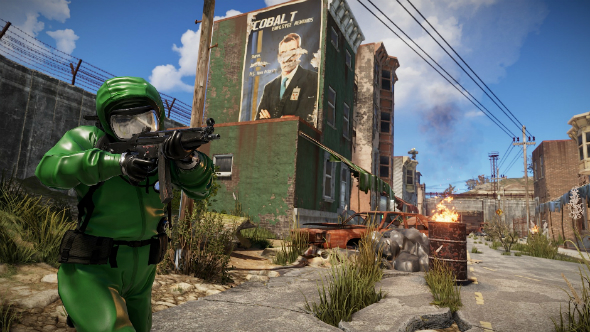 Aside from PUBG, GTA 5, and Rocket League, this week’s Steam top sellers are a breath of fresh air, with a number of Early Access games, like Conan Exiles and The Forest, finally celebrating their 1.0 release, indies like Frostpunk still selling admirably, and some new games in the form of Pillars of Eternity II: Deadfire and Total War Saga: Thrones of Britannia. Shadow Warrior 2 creeps into the bottom of the pack thanks to Devolver Digital’s hefty Steam sale. 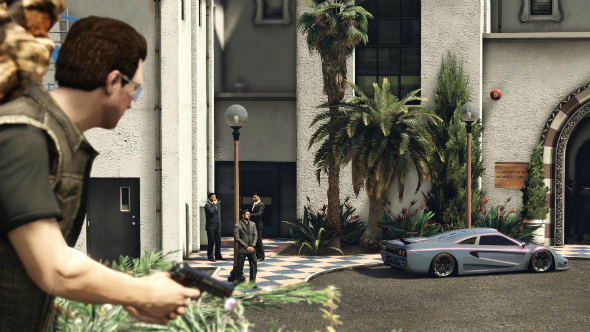 Very few notable changes to the Steam Charts by concurrent players. Payday 2 has dropped out of the charts, replaced by Rust, which has recently received a sizable update. Grand Theft Auto has also climbed a few places thanks to a 50% discount that’s due to end on May 15.