There are heaps of new changes in this week’s edition of the PCGamesN steam top sellers, with four new releases making the global Steam charts alongside familiar titles like PUBG and older games with new discounts. Over in the Steam charts by concurrent players it’s business as usual except for a couple of positional changes and the departure of The Scroll Of Taiwu and Assassin’s Creed Odyssey.

The first portion of this weekly roundup focuses on Steam sales globally – which are the games and DLC that have been selling strongly over the past week. We pull these entries from the Steam store itself, under the global top sellers page. The second part of our Steam charts rundown looks at the week’s top performers in terms of concurrent players, which gives us some insight into the most played games of the past week. 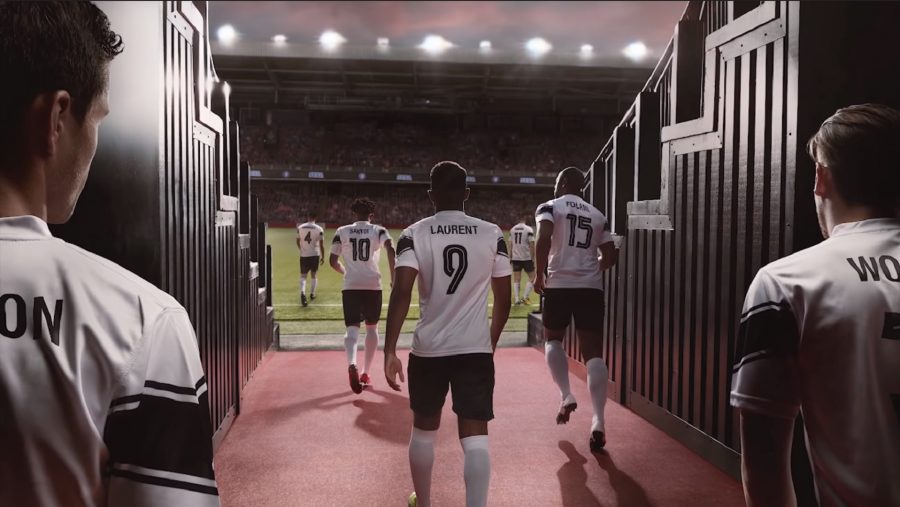 We’ll start at the bottom, where Square Enix aim to combat reportedly weak initial sales with reductions on their latest Tomb Raider game – you can get 34% off Shadow of the Tomb Raider and 47% off the Croft Edition. In eighth we have RimWorld, which recently turned version 1.0. Seventh spot goes to Fallout 4: Game of the Year Edition, which is currently half-price, so if you’re unfamiliar with the Fallout universe and are looking for an introduction ahead of the Fallout 76 release date then this is a good way to start.

PUBG occupies a relatively low spot of sixth place, which is largely thanks to new releases and sales above it, like Assassin’s Creed Odyssey in fifth, and the massively discounted Hitman – Game of the Year Edition (76% off) in fourth. Third place goes to Soulcalibur VI, which has received very favourable reviews from critics and players alike. Football Manager 2019 takes second place with the release of its beta, not to mention a 10% discount. Finally, at the very top of the global Steam top sellers is World War 3, which is a multiplayer shooter that’s very reminiscent of games like Battlefield 3. With this year’s COD heading into the near-future and Battlefield heading to WW2, it’s no surprise that the modern warfare on offer in World War 3 is garnering plenty of attention on Steam. 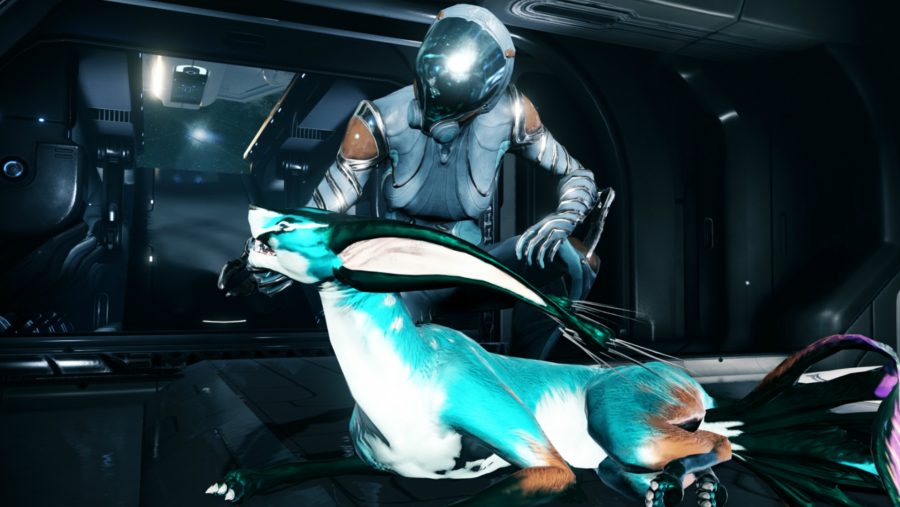 Here are the most played games on Steam, week ending October 19th:

Assassin’s Creed Odyssey and 太吾绘卷 The Scroll Of Taiwu exit the Steam charts by concurrent players this week, replaced by Rust and Rocket League. Warframe has shot up a few places, too – there is a fresh mainline update for new players as well as the upcoming Fortuna expansion for players to get excited.

To see how these figures compare to last week’s check out the Steam charts for week 41, 2018. So, there you have it, these are the games people are buying and playing right now – so whether you want to leap onto a new trend or simply find something new to play, this could help.