Every week PCGamesN recount the highest performing titles on Valve’s platform, from the ten Steam top sellers to the Steam games with the most concurrent players. Why? Because knowing what games people are flocking to is useful for discovering new titles and reminding us of the ones we really ought to have tried by now. This week PUBG reclaims its place atop the global top sellers charts and a new battle royale game breaks into the most played games of the week.

This week is all about pre-orders and DLC, but we’ve got a few new releases in there, too. The top sellers list has room for lots of new popular names, but it’s business as usual when it comes to the top games by concurrent players. Join us as we list the top ten games for each category along with a brief analysis of the week’s biggest surprises. 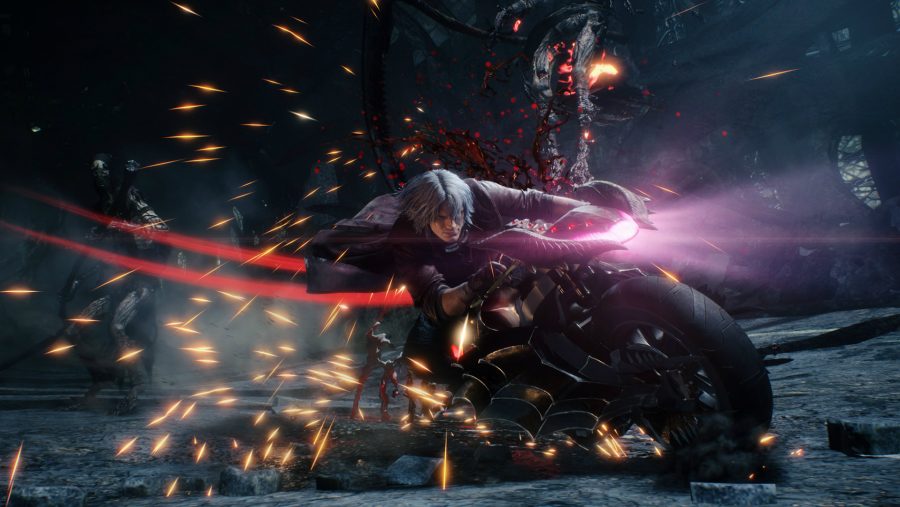 It’s been a tough few weeks for Steam’s biggest game, but this week PUBG finally returns to the top of the Steam charts, with recent chart-toppers Monster Hunter: World and Shadow of the Tomb Raider dropping down to fifth eighth respectively. Second place goes to Nier: Automata, which is currently half-price. The Deluxe Edition of Devil May Cry 5 takes fourth spot despite being six months away from release and being full price, so it’s fair to say anticipation is high for Dante’s next adventure.

Fourth place goes to The Scroll of Taiwu, which is an indie, Early Access RPG set in a world based on Chinese mythology and Wuxia tales. This reflects the rise of Steam among Chinese users as Scroll of Taiwu currently has no English language support. Next up is Monster Hunter: World, which hasn’t left the Steam charts for several weeks now. Kingdom Come: Deliverance is next up in sixth, which is thanks to a 40% off sale. NBA 2K19 slips down the Steam charts from last week, settling in seventh place, but at least it’s kept hold of its mostly negative user review score.

The last two places go to Rocket League and Star Control: Origins, the former often appears in the charts while the latter has crept into tenth place having released very recently on September 20, 2018. 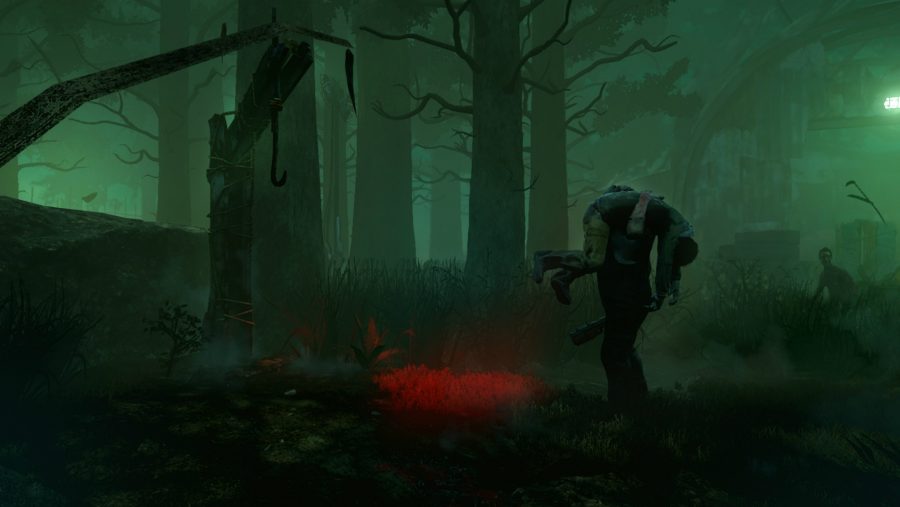 Here are the most played games on Steam, week ending September 21st:

A few notable shifts in the Steam charts by concurrent players this week to run through. Firstly, Tencent’s snowy battle royale celebrates its US launch with a ninth place spot in our Steam charts roundup. The new battle royale game, Ring of Elysium, is already recording impressive player numbers despite not being out in Europe. At the time of writing it boasts 28,000 concurrent players, which isn’t a scratch on PUBG’s player count, but is a strong start. Just below it in tenth place is Dead by Daylight, an asymmetrical multiplayer horror game that’s been out for over two years. In that time it’s been slowly picking up more and more players, but it’s the release of a DLC chapter that’s pushed it into the most played games on Steam this week.