This week we see a slew of new games releasing on our platform of choice, and a good chunk of them are pretty good, too. The top sellers list has room for lots of new popular names, but it’s business as usual when it comes to the top games by concurrent players. Join us as we list the top ten games for each category along with a brief analysis of the week’s biggest surprises. 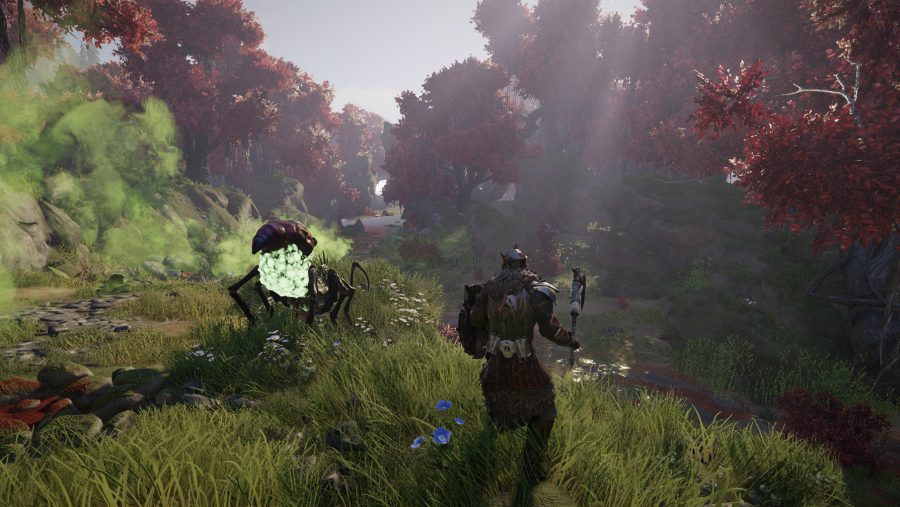 Monster Hunter: World enjoys yet another week at the top of the Steam global charts, resigning PUBG to second spot. Third place goes to the newly released F1 2018, a stalwart of the racing game genre. Frostpunk has reappeared in fourth spot thanks to a 25% reduction that comes courtesy of Steam’s weekend deal sale. Elex is next up, enjoying what might possibly be its own spell in the Steam top sellers list. The sci-fi open-world RPG is 60% off – again, this is down to the weekend deal sale – which is the main reason why it’s in fifth spot this week.

Gorgeous Metroidvania Hollow Knight is in sixth, and while this is partially down to it being in the Steam weekend deal (34% off), it’s also the result of a free new content pack called Godmaster. Another sale (40%) sees Rocket League soar into seventh spot – amazingly, there are still people in the world who don’t own this game yet. The same be said of GTA 5, which is still managing to feature in our Steam charts roundup regardless of whether it’s on sale or been recently updated. 90% off all of the Darksiders games has only managed to put the Franchise Pack in ninth, so if you want to prep for the upcoming Darksider 3 then now is your chance. Lastly, we have Dying Light Enhanced Edition, which is 25% off and always worth checking out if you haven’t already, especially with two new Dying Light games on the horizon. 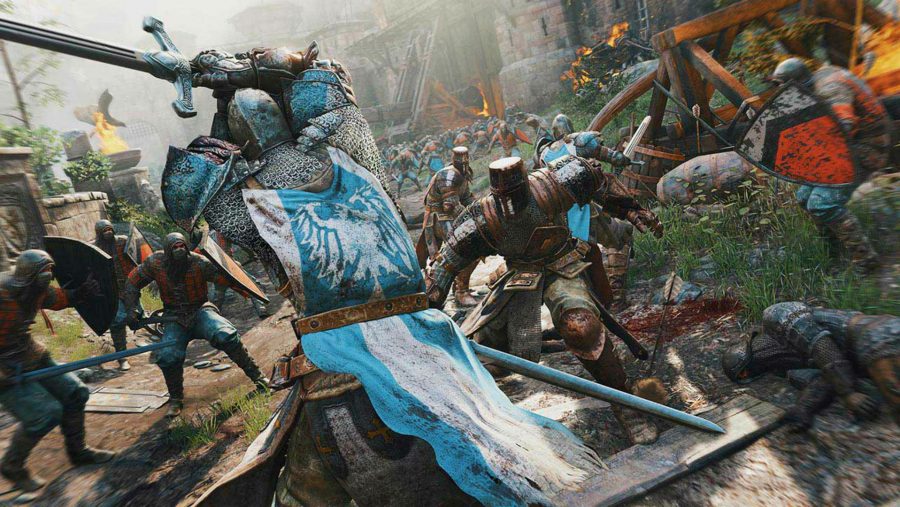 Here are the most played games on Steam, week ending August 24th:

Only one change in this week’s Steam charts by concurrent players, and it’s a big one. For Honor, the multiplayer knights and samurai simulator that launched at the start of 2017, has had an increase of almost 200,000 players. Why? You can download the Starter Edition of the game for free at the moment and keep it forever. Other than that, you’ll spot no new faces in the concurrent players charts this week.

To see how these figures compare to last week’s check out the Steam charts for week 33, 2018. So, there you have it, these are the games people are buying and playing right now – perhaps it’ll help you find your next timesink.