Another week, another roundup of the Steam charts. As we’re deprived of a certain cowboy game this week the Steam charts are looking a little odd, with no major new releases to power their way to the top. Instead, it looks as if discounts, updates, and DLC are influencing sales on Valve’s platform.

We’ll start this charts countdown by looking at the Steam top sellers globally, which includes everything DLC and definitive editions, to titles you may not have heard that are booming in other regions around the world. Next up we look at the top games according to concurrent players on Steam. The global top sellers features a number of major releases from the previous few months, as well as a return to the top of the charts for PlayerUnknown’s Battlegrounds, while there’s very little movement in terms of the most played games on the platform. 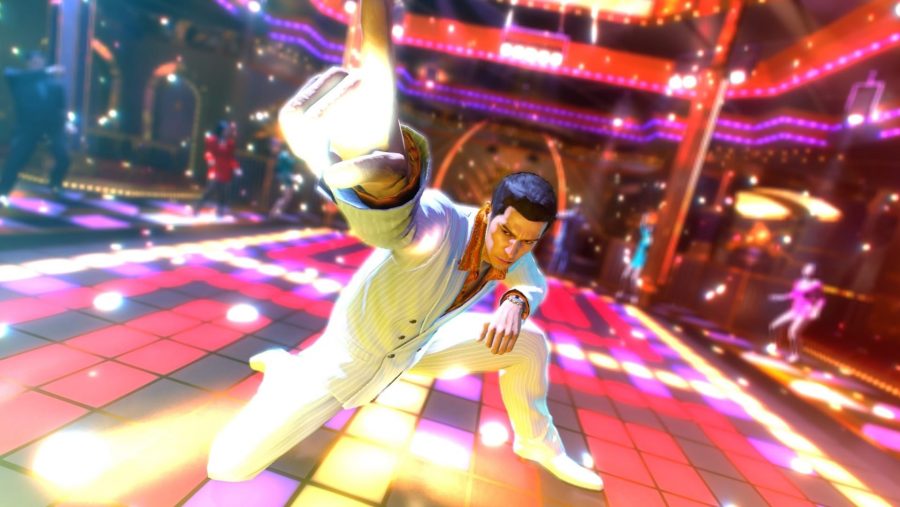 PUBG reclaims its number one spot after weeks of new releases, showing it’s still got some serious selling power. Kingdom Come: Deliverance is next up thanks to some new, err, romantic DLC and a 40% off sale. Third place goes to Football Manager 2019, which isn’t out for another week, but does offer 10% discount and early access via a fully playable beta. Fourth spot goes to Yakuza 0, which has a third off and is genuinely brilliant – if you’ve ever been even remotely curious about this series then I urge you to take full advantage of that offer.

Touhou Genso Wanderer has just released on Steam with the complete edition grabbing fifth spot in this global charts roundup – the 44% discount can’t hurt either. 75% off Rise of the Tomb Raider has seen it soar into the charts at sixth place, which is likely a combination of a sizable discount and players looking to catch up with the series before purchasing Shadow of the Tomb Raider. The Metro Redux Bundle is also 75% off, pushing it to seventh – it’s also being shown off in Steam’s featured and recommended slideshow, which will have helped it gain traction.

Eight place goes to the Kingdom Come: Deliverance Collection, which includes all DLC and is 39% off. Assassin’s Creed Odyssey rests in ninth with no sale but plenty of recency to help its cause. Finally, we have World War 3 in tenth, which has lost nine places since last week, presumably a result of its launch, which was hampered by connection issues and bugs. 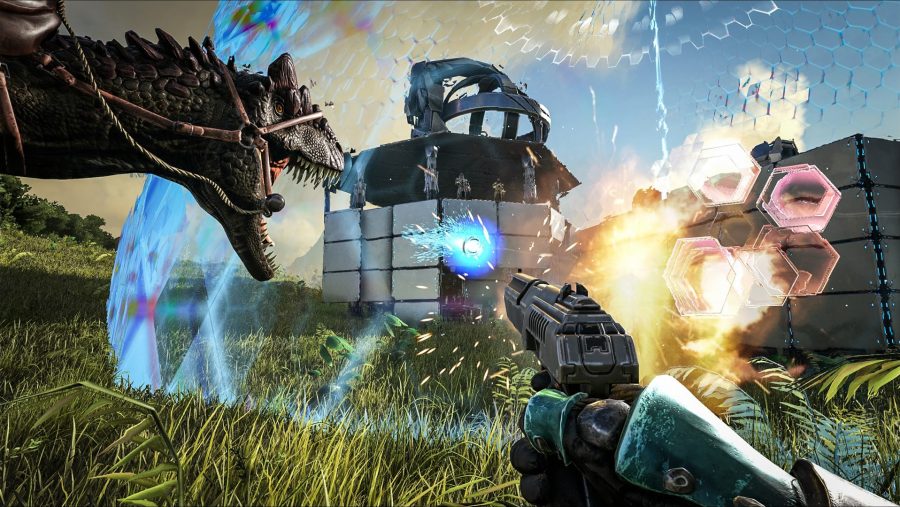 Here are the most played games on Steam, week ending October 26th:

This is essentially a game of spot the difference now: Team Fortress 2 has risen to fifth spot while Ark: Survival Evolved has usurped Rocket League. Expect Rainbow Six Siege’s player count to rise steadily over the coming week as its Halloween event commences, but not enough to take third place.

To see how these figures compare to last week’s check out the Steam charts for week 42, 2018. So, there you have it, these are the games people are buying and playing right now – so whether you want to leap onto a new trend or simply find something new to play, this could help.