This week sees No Man’s Sky take top spot, not to mention two Sword Art Online games in the top ten best-sellers. The good news doesn’t stop there for No Man’s Sky either, which also grabs a spot in the most played games on Steam. Join us as we list the top ten games for each category along with a brief analysis of the week’s biggest surprises. 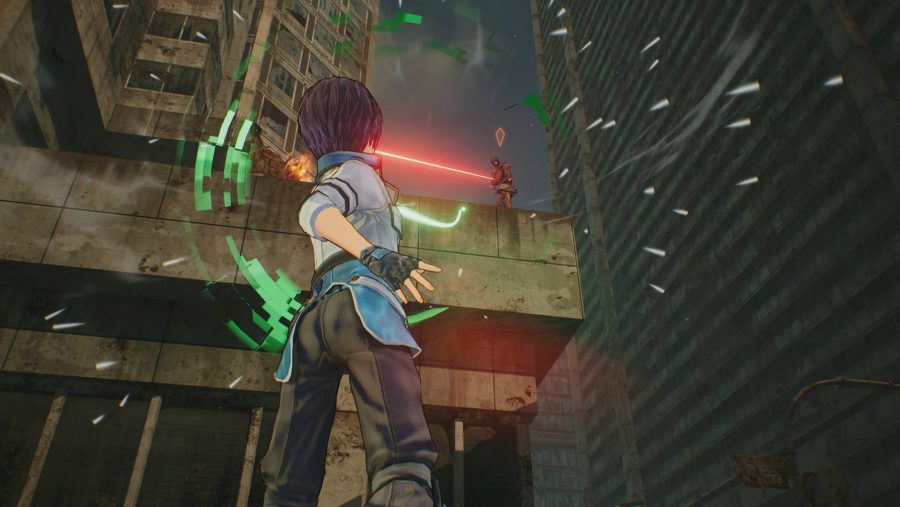 PUBG has been pushed to second place this week thanks to the highly anticipated No Man’s Sky NEXT update, which adds what many thought would be in the game from the start: multiplayer. It’s also 50% off, so it’s not too surprising the 2016 space game is having a resurgence. Third and fifth spot are occupied by Monster Hunter: World and its Deluxe Edition – that’s three weeks on the trot that pre-orders for Monster Hunter: world have placed in the Steam charts so Capcom must be pretty happy with their decision to bring the series to PC. GTA 5 is nestled between the two; it’s selling strongly off the back of a major Online update and 34% price reduction.

Vampyr takes sixth place thanks to a delectable 25% off sale, which is enough to place it higher than chart stalwarts Rocket League and CS:GO, which grab seventh and eighth spot respectively. The final two places go to Sword Art Online: Hollow Realization Deluxe Edition and Sword Art Online: Fatal Bullet – the former is 50% off, while Fatal Bullet boasts a 40% price reduction. 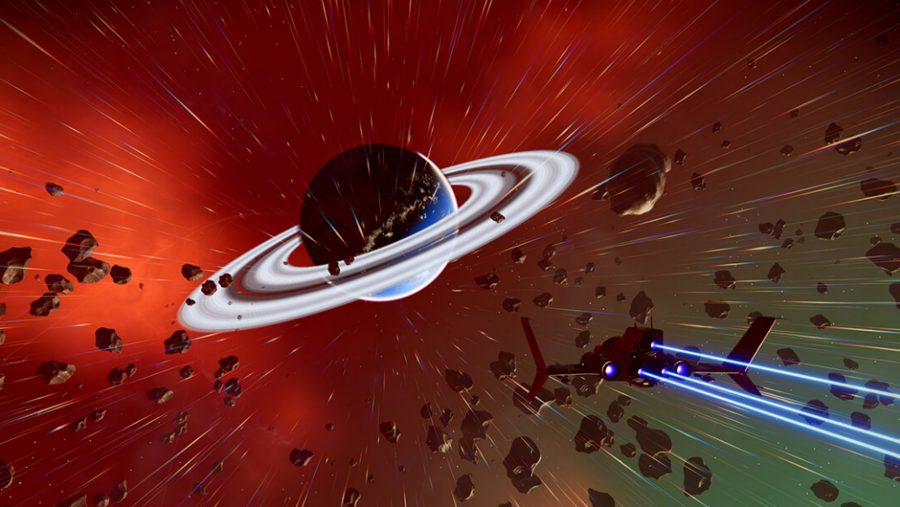 Here are the most played games on Steam, week ending July 27th:

No major surprises here besides No Man’s Sky, which was played for 1,100,942 hours in one day, which goes some way to showing just how badly people wanted multiplayer in the game. Other than that, PUBG reigns supreme, just like it always does, and all the games we’d expect to see are present.

To see how these figures compare to last week’s check out the Steam charts for week 29, 2018. So, there you have it, these are the games people are buying and playing right now – perhaps it’ll help you find your next timesink.