Every week PCGamesN recount the highest performing titles on Valve’s platform, from the ten Steam top sellers to the Steam games with the most concurrent players. Why? Because knowing what games people are flocking to is useful for discovering new titles and reminding us of the ones we really ought to have tried by now. This week PUBG reclaims its place atop the global top sellers charts and a new battle royale game breaks into the most played games of the week.

The top sellers list has room for a couple of new popular names, but the games we’re used to seeing in the top concurrent chart are vying to reclaim their spot from pretenders to the top ten throne. Join us as we list the top ten games for each category along with a brief analysis of the week’s biggest surprises.

There have been some pretty sweet deals on Steam this week, and plenty of people have been taking advantage. First, Monolith Productions’ Tolkien-flavoured sequel Middle-earth: Shadow of War is 66% off, which clinches top spot and constitutes a lot of game for £11. There’s more where that comes from from WB Games, but there’s also a hefty discount on Civilization VI, which takes fourth place with 67% off. Substantial expansion Rise and Fall is well up there, too with a smaller 33% discount, but it’s a steal for grand strategy fans.

Not everything in the Steam top sellers chart is on sale, however. Pathfinder: Kingmaker, the isometric CRPG with Chris Avellone at the helm shoots up to third place following its release earlier this week. Spiritual sequel to the seminal management game, Theme Hospital, Two Point Hospital holds its own despite being out for some weeks now. Dontnod adventure series Life is Strange returns following the free spin-off, The Awesome Adventures of Captain Spirit, with both the entire season and the bundle of episodes two to five on the tail end of the top ten with Shadow of the Tomb Raider. 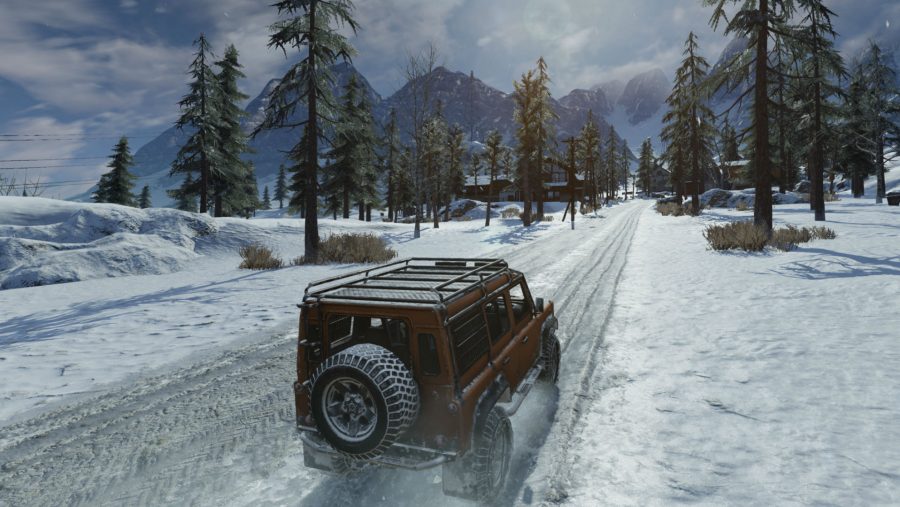 Here are the most played games on Steam, week ending September 28st:

Things have got a relatively topsy-turvy when it comes to the top ten Steam Charts by concurrent players. Since there are normally few new names, the sales of Early Access indie RPG, the Scroll of Taiwu have translated into a high concurrent players place: it comes in in sixth this week. Asymmetrical multiplayer horror game Dead By Daylight, however, has slipped out of the top ten as the usual suspects retain their usual places.

Battle royale powerhouse – on Steam, at least, PUBG renews its reservation a the summit with Dota 2 and CS:GO with it for company. Speaking of king of the hill, battle royale newcomer Ring of Elysium clings on in tenth.

To see how these figures compare to last week’s check out the Steam charts for week 38, 2018. So, there you have it, these are the games people are buying and playing right now – so whether you want to leap onto a new trend or simply find something new to play, this could help.