This week is all about SCUM, pre-orders, and DLC. The top sellers list has room for lots of new popular names, but it’s business as usual when it comes to the top games by concurrent players. Join us as we list the top ten games for each category along with a brief analysis of the week’s biggest surprises. 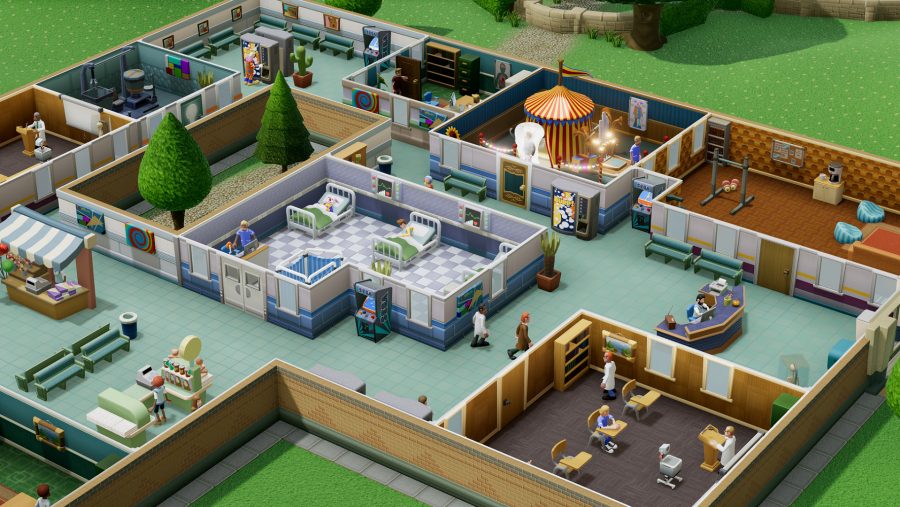 Two new games top the Steam charts this week, which is nice change from the usual sight of PUBG, which has been pushed all the way down to fifth place this week. Leading the lot is Two Point Hospital, a spiritual successor to Bullfrog’s Theme Hospital – you can read our Two Point Hospital review here. There’s a neat 10% off while the game is still new, too, so make use of it if the management game sounds like your kind of nostalgia trip. Second place belongs to SCUM, a new multiplayer survival game that sees you play as a prisoner on a maximum security island prison – naturally that means bloodsports and survival mechanics like getting your teeth knocked out if you lose a boxing match. SCUM also gnabs sixth spot with its + Supporter Pack that grants players a bunch of in-game cosmetics.

Sticking with in-game items, fourth spot goes to the FACEIT 2018 London CS:GO Major Championship Mega Bundle, which contains a spray and graffiti for every team present at the upcoming CS:GO Major. GTA 5 appears in seventh spot thanks to a 34% off sale – it’s hard to believe there are still PC gamers who don’t own this game. Open up Steam and you’ll see a promotion for Shadow of the Tomb Raider Croft Edition that grants 19% off as a pre-order bonus, which explains why it’s managed to make eighth spot despite being two weeks away from launch. The final two spots go to Naruto To Boruto: Shinobi Striker and Rocket League, the former is a very recent release, while the latter will probably still be selling long after we’ve all turned to dust. 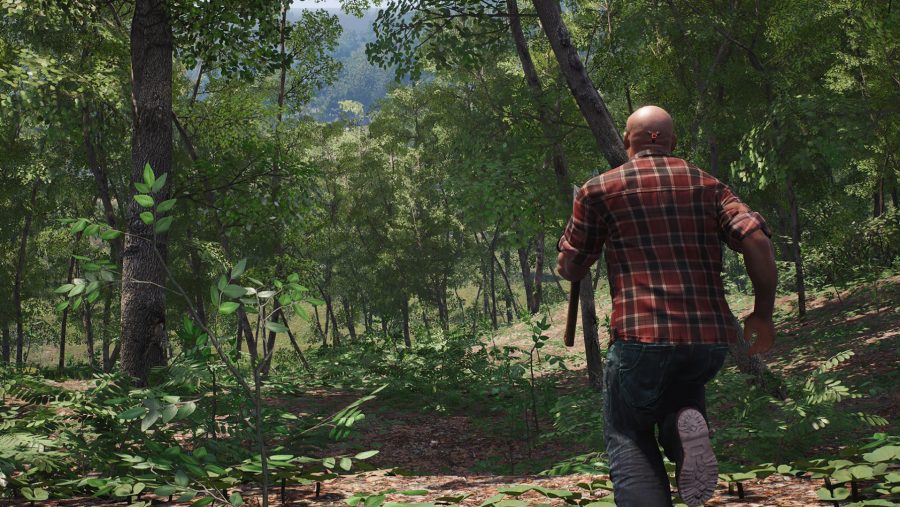 Here are the most played games on Steam, week ending August 31st:

For Honor has dropped out of the list after being made free for a brief period – it’s not dropped too far though, with nearly 20,000 concurrent players at the time of writing. Slipping in to the top ten is survival game Rust, although with all of the buzz around SCUM we might see a new face in the top games by concurrent players this time next week. It’s refreshing to see Monster Hunter: World sticking around after release – it could be a permanent fixture much like Warframe, PUBG, or Dota 2.

To see how these figures compare to last week’s check out the Steam Charts for week 34, 2018. So, there you have it, these are the games people are buying and playing right now – so whether you want to leap onto a new trend or simply find something new to play, this could help.