It’s been a particularly odd week in the global Steam Charts, with very little in the way of major new releases to strom their way to the top, but a multitude of expansions and sales doing their best to knock some of the weekly stalwarts down a peg or two.

WIth new DLC for games like Ark: Survival Evolved,Total War: Warhammer II, and significant discounts to series like Borderlands and Civ, it’s hard glean much in the way of industry trends from the global top sellers. Over in the Steam charts by concurrent players there’s may not be any new faces, but some of the placements have shifted around significantly, most notably Warframe and Monster Hunter: World.

The top sellers list has room for all the latest big new games, but it takes something extraordinary to break into the Steam charts for concurrent players. Join us as we list the top ten games for each category along with a brief analysis of the week’s biggest surprises. 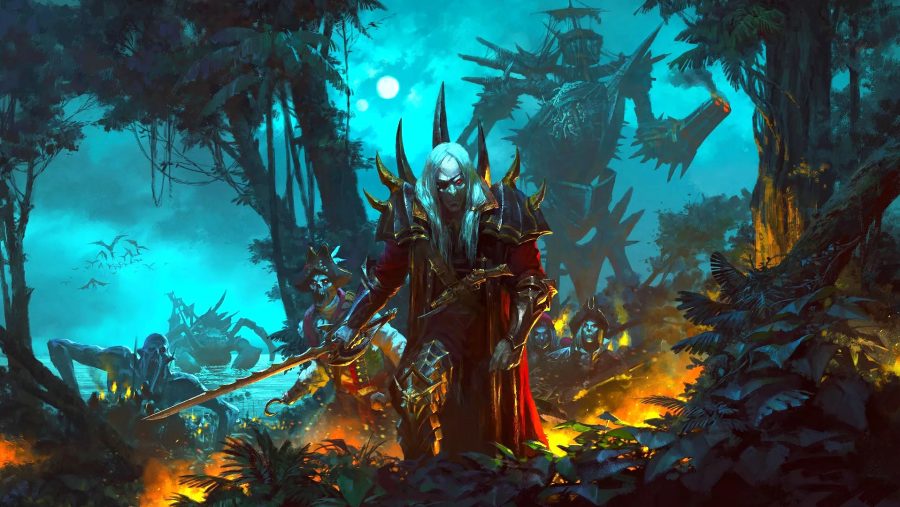 Nevermind that it came out two years ago, a 60% sale on the GOTY version of The Witcher III is always going to top the Steam global top sellers list. Next up is the kind of hypothetical question that usually only crops up in pubs: who’d win in a fight between vampires and giant crabs. That’s not exactly the crux of this DLC, but you can indeed puit this question to the test with the Curse of the Vampire Coast expansion for Total War: Warhammer II. Third place goes to PUBG, which is in the headlines this week after the bizarre revelation that its Harley Quinn skin costs $25. Football Manager 2019 meanwhile has slipped down to fourth – football can’t compete with vampires, battle royale, and Geralt.

Thanks to a frankly obscene 92% discount, the Civ 5 Complete edition takes fifth place in the Steam store this week, while a third off GTA 5 means it’s able to hold on to a respectable position in the Steam charts for a second week in a row. Ark players have the chance to conclude the story of the game and tame some new creatures on Earth with Extinction, the latest expansion for Survival Evolved – it’s been out for a couple of days and is still in seventh place, which is impressive.

Another whopping 92% discount from 2K, this time on the Handsome Collection for Borderlands, means you can get Borderlands 2, The Pre-Sequel, and every last scrap of DLC for a very good price, which sees it capture eighth place. Overkill’s The Walking Dead in ninth, which is quite low for a new release in a popular franchise, while The Long Dark creeps into tenth place thanks to 75% discount. 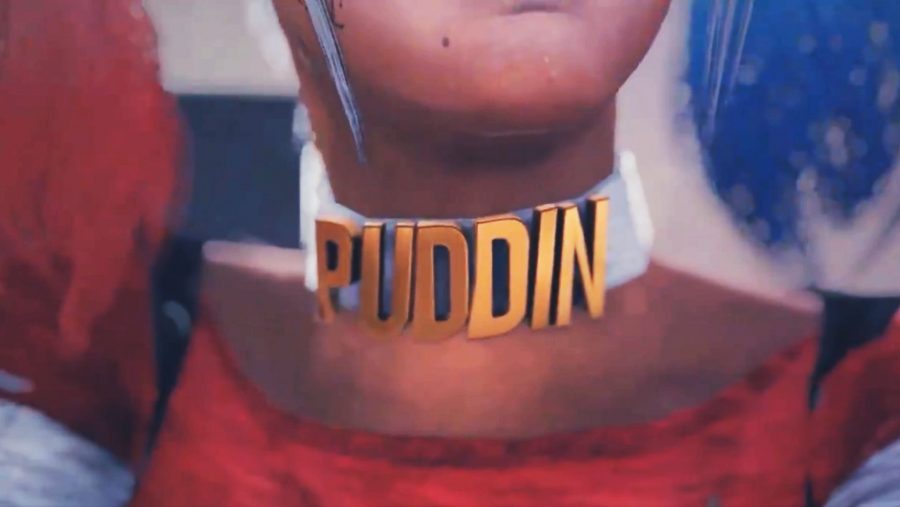 Here are the most played games on Steam, week ending November 9th:

As predicted last week, Warframe has jumped up four places and traded places with Monster Hunter: World thanks to the release of the Fortuna open world expansion, which has even set a new peak player count for the free-to-play game on Steam. Other than that, Football Manager 2019 has dropped out of the top ten, replaced by Ark: Survival Evolved, which has had an influx of players, presumably because of the release of the Extinction expansion.

To see how these figures compare to last week’s check out the Steam charts for week 44, 2018. So, there you have it, these are the games people are buying and playing right now – so whether you want to leap onto a new trend or simply find something new to play, this could help.