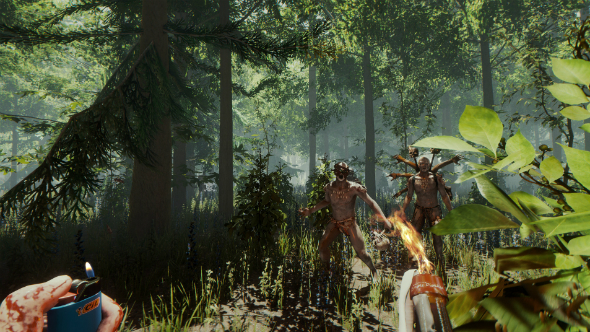 Batten down the hatches as a sign of the apocalypse has cropped up in this week’s Steam charts: GTA 5 isn’t among the most popular games by sales. It narrowly misses out to Battletech, which is still admirably hanging in there over a week after launching. However, it’s not doing quite as well as Frostpunk – third place, ten days after launch is no mean feat for an indie strategy game.

PUBG still leads the Steam top sellers, but below it is the latest historical Total War, Thrones of Britannia. It only came out on 3 May, so such high sales are to be expected. Fourth and fifth place in the Steam charts are occupied Stardew Valley and The Forest, two games that have been knocking about Steam for a while, but there’s a good reason for their sudden sales spikes: The Forest had its 1.0 update last week, while Stardew Valley’s multiplayer beta was opened to the public.

Finally, Rocket League and Far Cry 5 remain in the Steam charts by global sales, but are low down the pile thanks to 50% off Nier: Automata and 75% off Mortal Kombat XL. 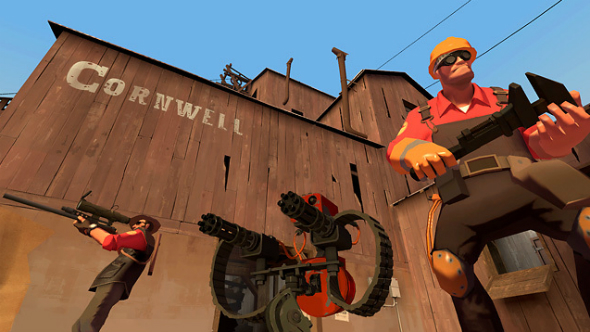 All the big names are present in this week’s Steam charts by concurrent players. The only major change is that Payday 2 has slipped back to its regular spot at the bottom of the pack, presumably due to the end of its free weekend. Taking its place is Team Fortress 2, which appears to have recovered its playerbase somewhat after a recent ban wave. Warframe has climbed a place, too, after releasing its Beasts of the Sanctuary update.