This week sees Monster Hunter: World go one better than it did just before release last week, and claim not just the top spot for Steam’s global top sellers, but also grab second place via its Deluxe Edition, and a spot the the most played games of the week, too. 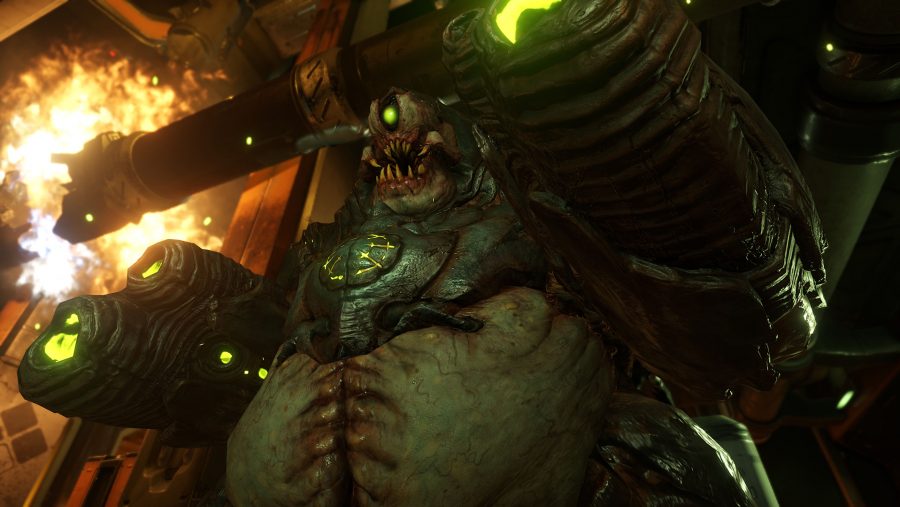 Capcom must be having a pretty good week. For over a month both the standard and Deluxe Edition of Monster Hunter: World have ranked among the Steam global top sellers, so now the game is finally out it’s no surprise that the versions take first and second place respectively. PUBG remains in third place, but behind it are a slew of fresh faces – Sniper Elite 4 takes fourth spot thanks to a whopping 85% sale reduction, and in fifth you’ll find the recently released Overcooked 2.

As for the bottom half of the table, Fallout 4’s GOTY Edition lands in sixth with Doom behind it in seventh; both are half-price as part of Bethesda’s annual QuakeCon sale. Fresh out of Steam Early Access, Dead Cells arrives in eighth place, which is one spot higher than GTA 5, a game that routinely makes the top half of this Steam charts roundup. Finally, we have another QuakeCon sale entrant: Skyrim Special Edition is 50% off right now. Who knows? Maybe Bethesda will announce another port of it during tonight’s keynote… 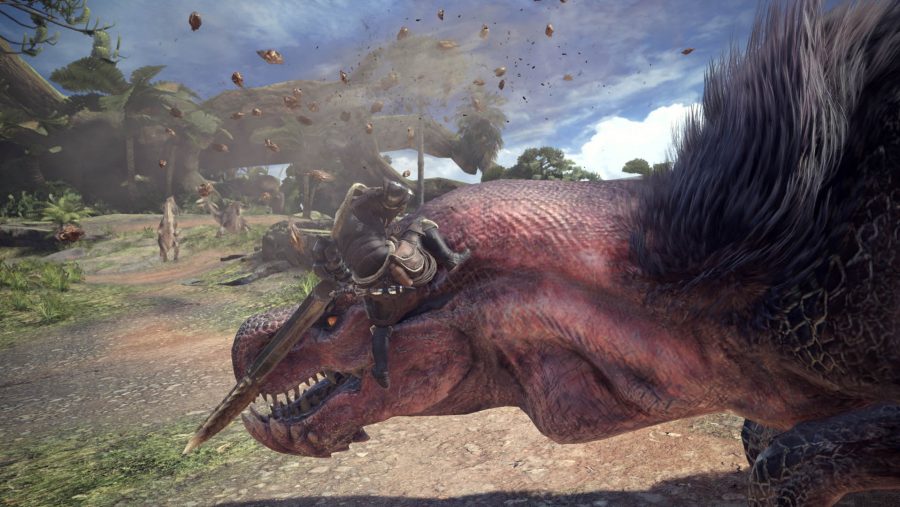 Here are the most played games on Steam, week ending August 10th:

On launch night, Monster Hunter: World nearly managed to break the 300,000 concurrent players mark that’s usually reserved for the likes of Dota 2 and CS:GO. Reference, it’s three times as many people who are playing either GTA 5, Warframe, or Rainbow Six Siege at the time of writing, so it’s not just crept into the most played games, it’s charged in swinging a Switch Axe and taking names. Other than Monster Hunter: World, you’ll encounter the same games as usual.

To see how these numbers compare to last week’s check out the Steam charts for week 31, 2018. So, there you have it, these are the games people are buying and playing right now – perhaps it’ll help you find your next gaming addiction.