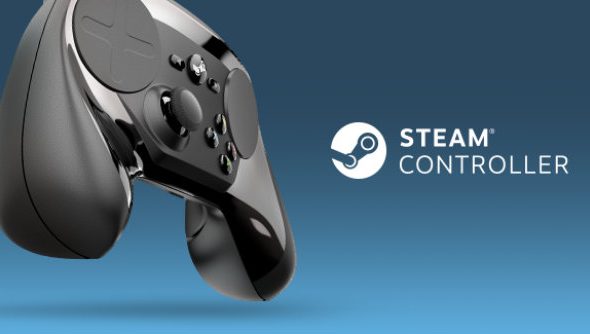 A new update has been released for Steam Controllers on the Steam Beta Client, introducing ‘Activators’, a new functionality that allows you to bind actions to double presses and long presses on buttons.

“Activators sit between inputs (such as a button on the controller) and binding outputs (such as a keypress),” explains the official blurb. “They control how the input is turned into output and provide a number of settings to control this. Some simple examples are long press, double press, binding cycling, toggles, and delays.”

You can put both of these Activators on any button, meaning you could potentially have each button perform three functions and each can be assigned its own haptic setting.

Here are a few ways that activators can make your existing configurations better:

Along with Activators, the update includes “better visualizations for settings such as deadzones, with more coming soon”.

If you have opted into the beta client you can try it out, but settings will not carry over when the update is released onto Steam proper.