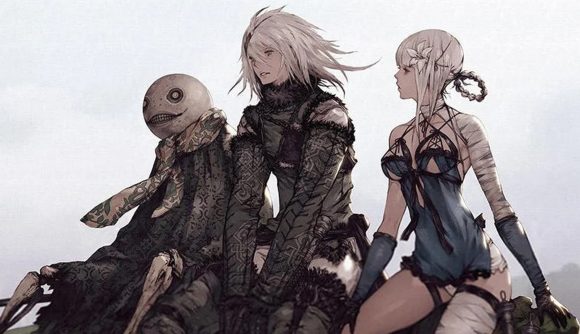 The Steam Deck verified list now includes over a hundred games fully playable, including the popular likes of Nier Replicant, Life is Strange 2, and Star Wars Jedi: Fallen Order. With just a month to go before the Steam Deck’s release date, the list is really expanding – although there are still a few major games that don’t work, including Persona 4 Golden.

Earlier this month, Valve started putting compatibility categories for games on Steam to say whether or not they worked with Steam Deck. While Valve is confident that the major of PC games will work with Steam Deck out of the box, it still has a team furiously playing through games to verify them officially.

While the list isn’t available officially yet, Reddit user ayyvery42 or Boiling Steam have their own lists that show that Steam Deck now has over a hundred games fully verified or playable – meaning, runs totally fine but may not have touchscreen support in some places – and only a handful unsupported.

New titles added to the list this weekend include Nier Replicant – which occasionally needs some text input – and Sam & Max Save The World, which is fully verified. Regarding unsupported games, there are currently five listed and most are VR games – so Persona 4 Golden is the only game tested so far that doesn’t work on Steam Deck. However, there are possible workarounds, including just installing Windows on the handheld.

As for why seemingly only a handful of Steam’s thousands of games have been tested despite compatibility concerns being around for months, these titles are all being thoroughly put through their paces on Steam Deck – which can take a while, obviously. Hopefully, the list will drastically expand as we approach Steam Deck’s release next month.