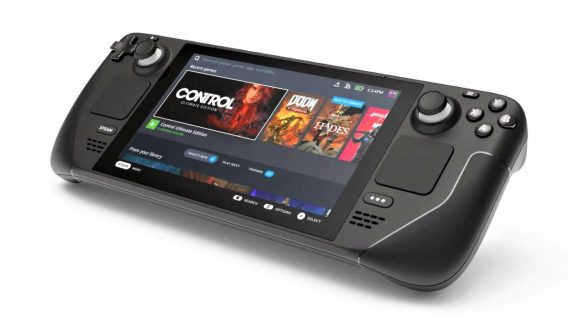 Valve’s Steam Deck has many hurdles ahead of its December launch, but thanks to Epic Games’ newly announced Easy Anti-Cheat Linux compatibility, the device has one less jump to make. Subsequently, the update means heavy hitters like Apex Legends, Halo multiplayer, Fall Guys, and Amazon Games’ New World will all run on the handheld gaming PC when it releases later this year.

In a recent blog post, Epic reveals that its anti-cheat system is now both free and available for use on Linux and Mac as of September 23. The latest version of the software also includes support for Linux’s Wine and Proton compatibility layers, catering directly to Valve’s SteamOS 3.0.

EAC’s arrival on Linux will undoubtedly strengthen the Steam Deck’s launch, but the portable gaming PC isn’t quite out of the incompatibility woods just yet. In fact, if the handheld wants to broaden its library horizons, it’ll need to gain the support of additional anti-cheat solutions. Fortunately, with new support for BattlEye, the Deck won’t miss out on titans like Destiny 2, Rainbow Six Siege, and even Epic’s own Fortnite.

It’s worth mentioning that while gaining EAC support for Steam Deck is a massive win for Valve, being able to play every game on SteamOS isn’t necessarily intrinsic to the experience. Valve has said on numerous occasions that it wants to facilitate a variety of operating systems and storefronts on its device, meaning there’s essentially a compatibility workaround for most games. 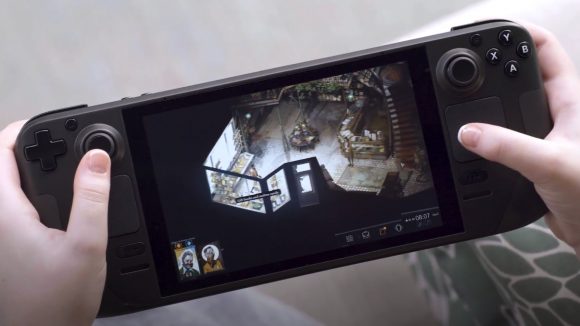 A recent Valve FAQ also revealed that the Steam Deck supports booting from SD cards, so switching between different operating systems might be easier than you’d think. That said, we’ll have to wait and see how the Steam Deck actually fares while running Windows 10 or Windows 11. You know what they say – just because you can, it doesn’t mean you should.