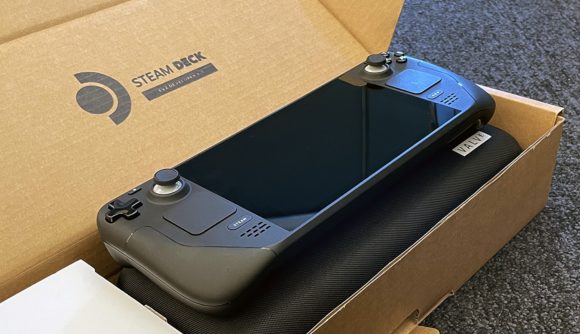 Compatibility has been a point of concern regarding the Steam Deck since it was first announced, with Valve opting to use its own Linux-based SteamOS rather than Windows. Now, with the handheld gaming PC‘s release date fast approaching, compatibility categories are finally starting to appear on some Steam games.

As pointed out by Reddit user Cool-Arrival-2617, it’s now possible to see which games have passed through ‘Deck Verified’ program by searching SteamDB. Only 67 games currently have a compatibility category, but it’s likely that Valve will quickly add more as we get closer to the Steam Deck’s launch date. After all, the company did hire people to test all 50,000 games available on Steam.

Sadly, there’s no way to discern what category a game has been assigned via this method. Valve says it’s currently working on a way for users to check their own libraries ahead of launch, but this is yet to materialise. There’s currently a workaround that you can use for now with the Firefox browser, which we’ve detailed below.

Here’s how to check a game’s Steam Deck compatibility category: 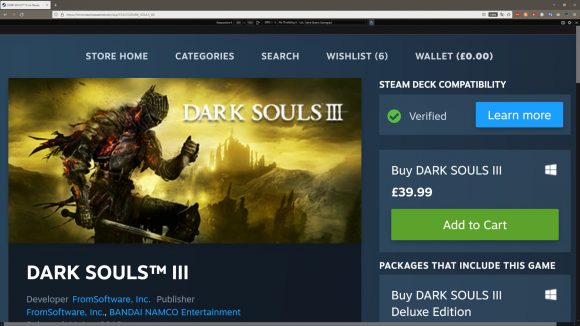 While it’s great to see games like Dark Souls 3 allegedly working flawlessly on the upcoming portable PC, anti-cheat compatibility still presents a big problem for Valve and developers alike in getting every Steam game working on the Steam Deck.