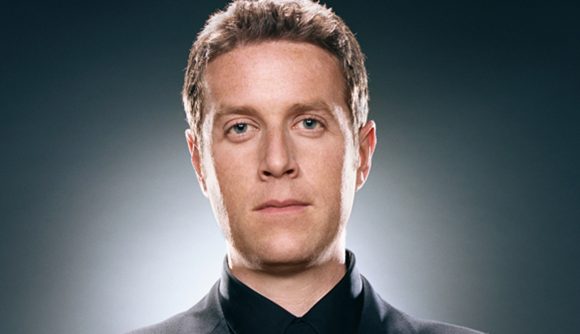 During The Game Awards last year, producer and host Geoff Keighley tried out a new way of letting game fans at home try out a load of upcoming titles: the Steam Game Festival. In December 2019, the first event offered a limited-time chance to play 14 free game demos. Now, amid a host of trade shows cancelled due to the global coronavirus outbreak, the festival is coming back with a vastly expanded selection of demos.

The Steam Game Festival: Spring Edition is now underway, and will last until March 23 at 10:00 PDT / 13:00 EDT / 17:00 GMT. Over 40 titles are featured as part of the event, and while you can scroll on down for a full list of games, you should expect a load of high-profile indies that would typically be featured as part of showcases like the Indie Megabooth or Day of the Devs.

The Game Developers Conference was scheduled to take place this week before its delay, and this edition of the Game Festival will allow smaller developers another chance to show their games to a larger audience.

Keighley says there are plans for more Game Festival events throughout the year, and not just on Steam.

We'll have more editions of the Festival throughout the year to connect gamers around the world to content you can play at home. Stay tuned for more details! And we're working hard to make the Festival available on more platforms too.

If you’re looking for more free PC games to play over the weeks to come, check out that link for a big list of great ones.