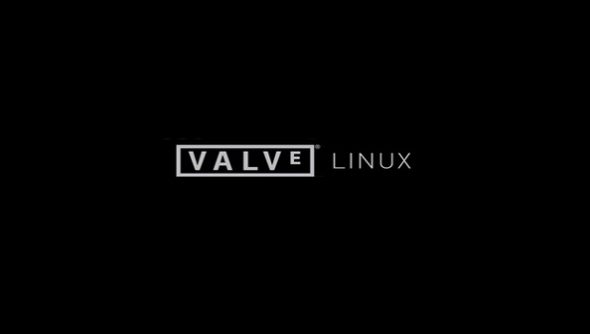 Valve have delivered an early Christmas present to Linux users in the form of an open beta to the Linux client.

Game support is small but growing on Steam. Team Fortress 2 is taking the headlines, but you’ll also be able to play Killing Floor, Red Orchestra and plenty of other indie titles.
There’s a full list of the games tagged with Linux in the Steam database available here.
It’s worth noting the role the Humble Bundle has played in building the library of Linux games – by requiring indie devs to produce a Linux version, they’ve vastly improved the Linux gaming ecosystem. Well done, chaps.