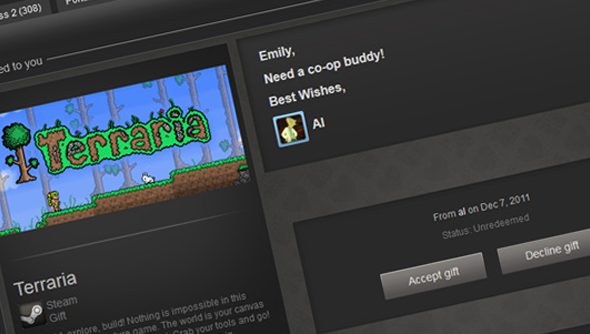 Neogaffers with their noses stuck in Steam’s database have uncovered a foul-smelling truffle. An entry for the newly-ported Metal Gear Rising: Revengeance reveals an option for publishers to prevent trading and gifting on the platform between regions.

The AllowCrossRegionTradingAndGifting flag appears to be a measure to combat users taking advantage of cheaper prices in foreign currencies.

Its use is hardly widespread at the time of writing, but clearly has the potential to become standardised among the major publishers. The flag’s first instance appeared a day before Revengeance’s release in Steam’s software store, applied to the Sonar X3 Studio – and if you’re wondering how nobody picked up on the change there, check the £130 pricetag.

A couple of reasons to temper your panic: the feature won’t affect retail keys, and so far applies only to South America and Eastern Europe.

The measure will likely complicate the process of sourcing foreign copies in countries like Germany and Australia, where strict censorship boards often see the blood sucked from games before release, as it were. And of course, there are perfectly legitimate cases of gifting and trading across oceans that’ll be blocked as part of the per-game ban.

What do you lot make of this?