The Steam sale continues today with discounts on a combination of PC heavy hitters like Tomb Raider and Borderlands 2 alongside some indie and second tier titles. The rest of the team is off gallivanting in the fresh air, but Tim and Nick are here to give a bit of background on the games they’ve played and what they would recommend. But there’s plenty here that they haven’t tried – so do let them know whether you’d recommend them to other readers in the comments. 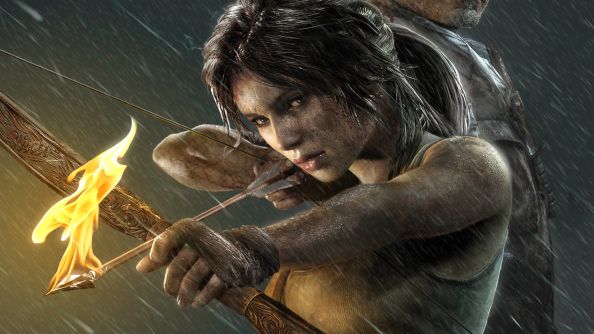 Tim: It’s Lara Croft’s unseemingly expensive reboot, in which she’s accidentally shipwrecked into an episode of Lost, and has to fight her way out. Square Enix are rebooting all of their licenses right now. Deus Ex was spectacular, Hitman a bit ropey, and Tomb Raider sits somewhere in the middle. I do like it (I’m about halfway through) but it’s quite po-faced. I think that the problem with a lot of these grittier, realistic reboots is that they forget that we were perfectly happy playing characters that were superheroes. This more grounded take loses some of that balls out lunacy and stupidity that I actually quite liked in the old Tomb Raider games.

But for £7.50: yeah, there’s easily enough game here to keep you entertained.

I’ve played quite a bit of it (not completed, unfortunately), and I’m enjoying it a lot, but it doesn’t feel much like a Tomb Raider game to me. 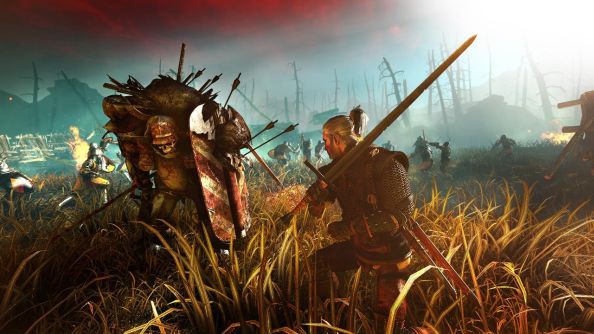 Nick: This is a no brainer. For less than a typical burger at your local takeaway, you can grab one of the best RPG’s from one of the friendliest devs around. No DRM too (apart from Steam ofc). Grab this now and start getting ready for The Witcher 3 later this year! 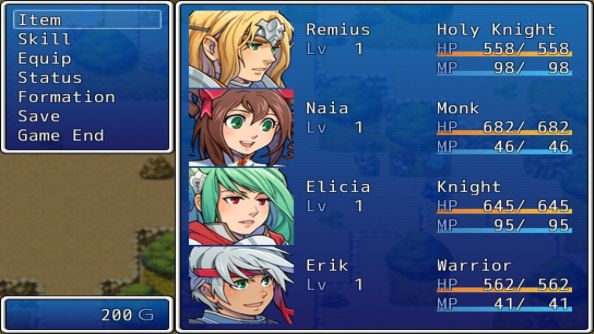 Tim: Not a game, but a pretty handy bit of software for building your own RPG games. I’ve fiddled with it a little bit and it’s surprising just how much you could achieve if you put your mind to it. I didn’t. But you probably could. You’re dead clever.

Nick: I’ve always wanted to pick this up, and I might still. I missed it in the last sale and was a bit disappointed. Although it’s not nearly as much off (last time it was over 75%), I would love to have a crack at making my own RPG. It’s probably something I would work on every now and then on a rainy day. I miss rainy days. 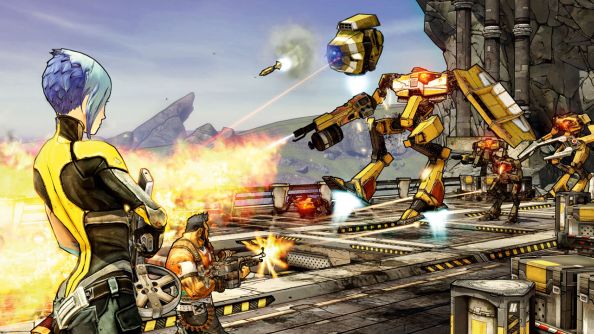 Tim: Enthusiasm hides a lot of sins. That’s the trick Borderlands 2 pulls. It’s a decent co-op shooter and a superb showcase for what the Unreal Engine and high-end PCs can pull off. But I think the fact that it’s so enthusiastic and charming: it’s world is senseless and stupid, the dialogue absurd, the characters one line jokes taken to absurdity, makes a world of difference. You can’t help but smile at the game.

So: worth buying, but with a caveat. I thought it was boring as sin when I played it alone. Unlike Left 4 Dead, Borderlands only comes alive in co-op.

Nick: Borderlands 2 is a fickle thing. I played it upon release with a couple of friends. We had a blast mowing down foes and scoring juicy loot. It even has some good damn writing in it, especially the witty lines from Handsome Jack.

It all fell apart however. I had to dash one evening in the middle of playing, and my friends continued without me. Soon they were miles ahead in the story and far more powerful. I was left in the dust, and couldn’t bring myself to playing it solo having just experienced the joys of playing with friends. I’ve not touched it since.

Pick it up, but only if you’ve got buddies to play it with. 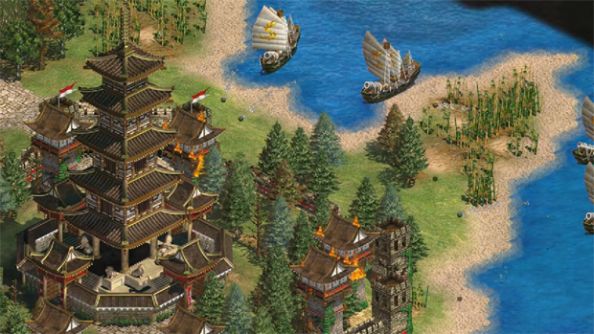 Tim: Age of Empires remade for 201x level PC gaming. The core game is still pretty good, but I bought this thinking I’d play it, and then didn’t. Nostalgia wasn’t enough to drag me away from all the more recent games. And it’s still quite expensive compared to other games here. I think you should skip it.

Aeolingamenfel:My friends and I preordered a 4pack out of nostalgia, and we haven’t been dissapointed. We regularly play together, with skype open in the background if we aren’t in the same room. And therein is where the fun of this game lies. Sure, the game has all of the old goodness of Aoe2, but what I keep coming back to is playing with my friends, and that is what I’d recommend. Get some friends together and play it with them, otherwise you might suffer from Sale Madness and buy it out of nostalgia. 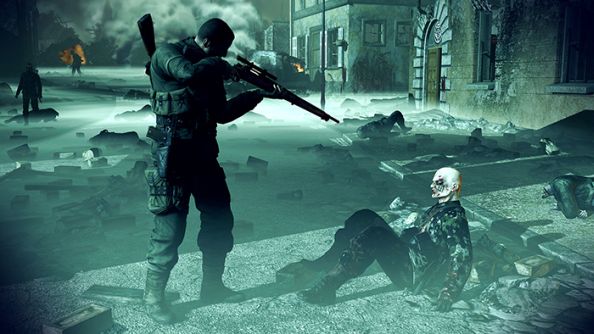 Nick: It’s exactly like Sniper Elite V2, but with zombies. Stick with Left 4 Dead or Killing Floor unless you’re already a fan of the Sniper Elite franchise. Or better yet, just buy The Witcher 2. 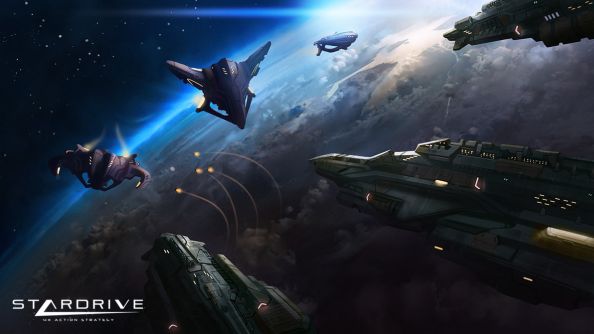 Nick: A 4X space strategy game. Explore, conquer, make tons of money and research the hell out of the universe. I’ve seen mixed reviews, and I can’t see anything that wouldn’t stop me from just playing Sins of a Solar Empire instead. Leave a comment if you think otherwise! 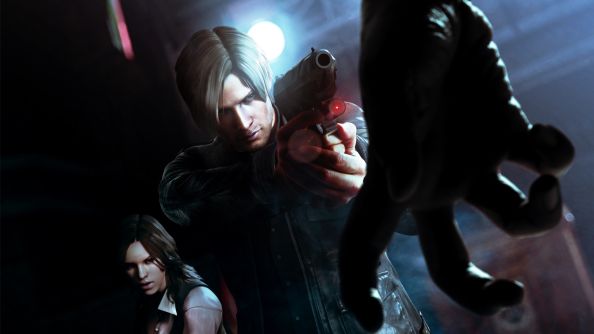 Nick: I fell out with the Resident Evil series after the fifth. This is more of the same: the barely recognizable franchise that has lost it’s magic after Resident Evil 4. Scary? Nope. Filled with tension? Nope. Boring parasite zombie wannabes? Yep. Stay away. 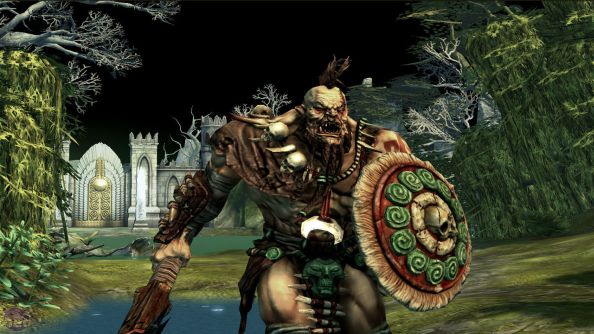 Nick: A mix of turn-based strategy and RPG, all in the world of Might and Magic. I’ve been looking for a turn based RPG actually, so I’m going to give this one a look. Do any of our lovely readers have any words about the game and if I should buy it? 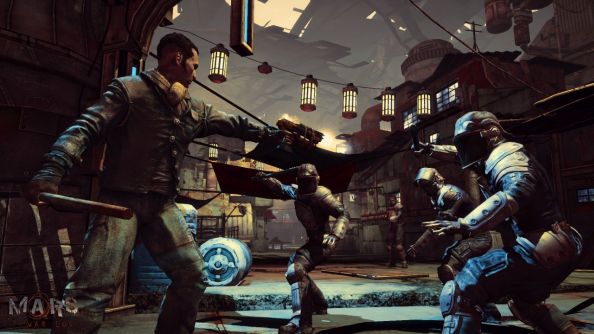 Nick: A cyberpunk RPG set on mars. Warring corporations all vying for control of the red planet. The protagonist, Roy, fighting for the fates of all the colonies of Mars. It sounds very similar Red Faction. Then again I could be wrong. I would look at some gameplay footage before taking the plunge.