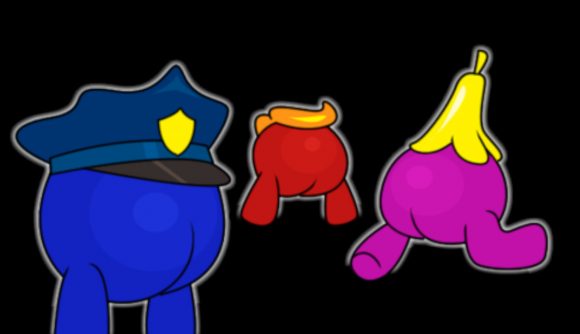 Valve has launched a new Steam Labs experiment – which, if you’ve not been paying attention, is a place for experimental Steam features to go while the company seeks feedback from players willing to try some new stuff. The latest is a revamp of Steam’s browsing options, which offers a more organised – and very cool – way of finding new stuff to play. It also features an explicitly-labeled section for sex games.

The new browse features break things down into categories, which offer more granular options than Steam has shown in the past. ‘RPG’ is broken down into subgenres like ‘action-RPG’ or ‘dungeon crawler’, and the system is built so that, say, strategy RPGs can appear in sections for both RPG games and strategy games.

You can also browse by theme – say, ‘psychedelic’ or ‘science fiction’ – or by multiplayer options, including co-op or LAN features. Free to play titles, demos, VR games, and all the other specific little categories you’d expect get their own sections, too. Valve breaks down a lot of this in the developer blog, but there’s one feature the company doesn’t mention there.

If you opt into the experiment, and have adult content enabled in your Steam preferences, you’ll find that the new ‘categories’ menu on the store has a ‘special section’ marked ‘adult own’. Once you walk through those saloon doors, you’re going to be knee deep in Steam’s increasingly robust selection of interactive pornography, including titles like BustyBiz, Sex Quest, Midnight Castle Succubus, and Among Ass.

Okay, Among Ass doesn’t actually appear to be pornographic, it’s just a butt-themed parody of Among Us. (The impostors are called ‘bad asses’ and that’s very funny, if you ask me). There’s some violent content in here, too, but mostly it’s sex.