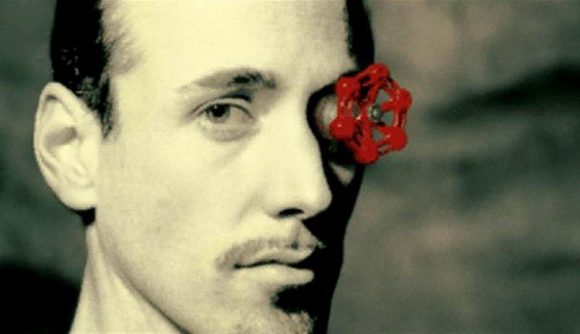 Update – September 28, 2021: Valve has responded to claims that Steam could be removing the option to download older game versions.

September 28 – Valve has shared a statement with PCGamer that explains the studio doesn’t have plans to remove the option to download older game builds. “We are actually not planning to disable downloading old builds,” a spokesperson tells the site. “What we are working on is an approach on handling edge cases involving unowned content, and helping partners more easily take down builds that need to be removed for things like copyright issues. We’ll have more to share on that work when it’s ready to ship.” Original story follows.

The latest Steam beta has added a feature that seemingly removes the ability for users to roll back game updates or play older versions of games on Steam. Under the new version, users cannot download depots of Steam games to play earlier updates of games they own – and many are unhappy about this change.

There are many games that change radically between updates – there’s an entire fan collective dedicated to finding and archiving all the various versions of Minecraft over the years, for example, and the likes of Counter-Strike update regularly with big changes.

As of right now, it’s completely possible to download and play older versions of games owned on Steam with the help of somewhere like SteamDB – all you need to do is find the depot of the version you want to play. However, the September 23 beta update of Steam has seemingly put a stop to this practice – so once this update goes live in Steam proper no one will be able to play older versions on Valve’s client.

This was spotted by SteamDB creator Pavel Djundik, who confirms that it would now be impossible to download older game depots of Steam games and play them with this new code in place – at least if Steam enforces it for all games. Pavel also says that this means SteamDB will now have to “go back to the times where it could only track files for what it owns” if it goes ahead. You can read Pavel’s full, detailed explanation over on SteamDB.

With this change, it is no longer possible to download older game versions, because client asks for a code (GetManifestRequestCode) that rotates every five minutes.

A lot of Steam tinkerers are upset with this change and are asking for it to be reversed. Whether it will be before going live is entirely up to Valve, of course.