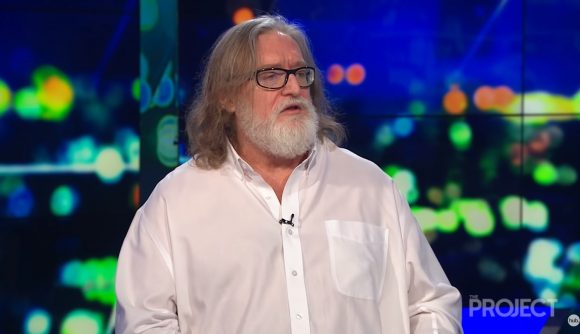 As Sony and Microsoft both prepare for the launches of their next-gen consoles this holiday season, we PC gamers can generally content ourselves to sit on the sidelines and experience the coming phase of the console wars as observers rather than participants. But if you had to pick a side, what would it be? Valve co-founder and president Gabe Newell has weighed in with his answer: he’s team Xbox Series X.

Newell has spent the past several months in New Zealand, finding himself and his family ‘stuck’ there – for want of a better term – due to the global outbreak of COVID-19. As a gesture of gratitude to the country, where he says he’s found a wonderful spirit of generosity and hospitality, he’s throwing a big party-slash-music festival for New Zealanders. Appearing on one of New Zealand’s nighttime chat shows, The Project, to talk about the party, Newell was asked about where he stands on the upcoming consoles.

“This Christmas, PlayStation and Xbox are both coming out with new consoles,” host Jesse Mulligan asks Newell. “Which is better?”

“Oh, the Xbox,” Newell says, with only the briefest hesitation. Here’s the clip (if you’re on mobile, the exchange in question starts at the 3:08 mark): 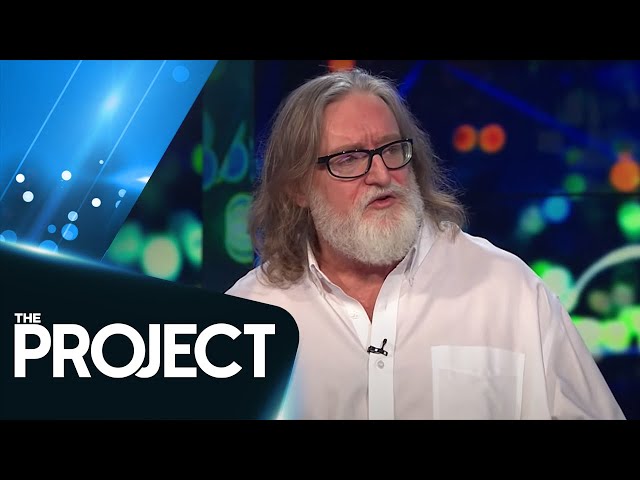 He doesn’t offer much explanation for his choice when host Kanoa Lloyd asks him why. “Because it is,” Newell says, with a bit of a grin.

“I don’t have a stake in that race, obviously we do most of our development on the personal computer, but of the two I would definitely go with an Xbox,” he says.

We can only guess at the true reasons behind Gaben’s selection, but it’s possible there are clues lying in the PS5 & Xbox Series X specs – which console sports the features that will be most beneficial to the PC ecosystem, and which is going to offer the most opportunities for Valve?

Of course, there’s more to it than simply working out which console has the best CPU for gaming and the best graphics card. Maybe when Newell returns to the US he’ll be ready to tell us more about why he prefers it over the PlayStation 5.