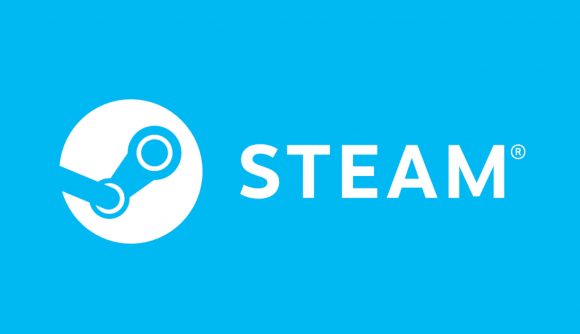 Before getting too excited about 2022’s hardware releases such as Nvidia’s RTX 4000 GPUs and AMD’s Zen 4 CPUs, it’s only right that we take the time to analyse and reflect on the last Steam Hardware Survey of 2021. December’s data shows that the dominance of quad-core CPUs is slowly but surely coming to an end.

This shift has been a long time coming, as quad-core CPUs have been around for just over fifteen years. That said, four cores is still plenty for the majority of the best PC games and could make a fantastic budget option with Intel’s newly released low-mid level 12th gen Core chips.

Speaking of Intel, it seems that the company’s still got some fight left in it against AMD in its bid to convince consumers that it has the best gaming CPUs on the market. Following the release of its Alder Lake processors, team blue has managed to claw back its market share to numbers just shy of September 2021, at 69.27% (+0.82). However, both companies have released new mobile chips, namely the 12th gen Core H-series and Ryzen 6000 series, so 2022 could prove to be a tumultuous year in terms of processor market share.

Other developments include Windows 11 64-bit now account for over 10% of Steam’s user base, 10.15% (+1.87). It managed to become the second most popular version of Windows on Valve’s platform as of last month, but it still has a long way to go before it dethrones Windows 10. Turning to VR, the Oculus Quest 2 continues to grow in popularity, with 39.62% (+3.30) of players choosing to jump into virtual realities with Meta’s wireless headset.