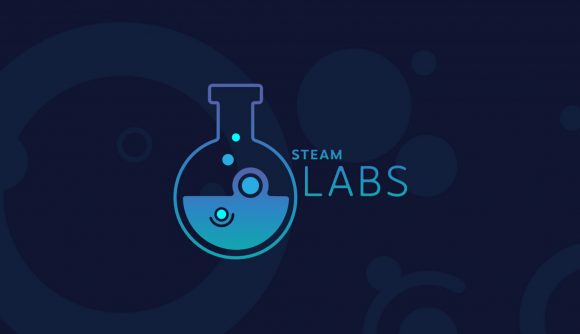 There are too many Steam games for anyone to keep track of, including Valve, and the company has spent the past few years working on ways to offload the curation and discovery process to a mysterious set of algorithms. Valve now plans to get its store experiments into players’ hand much sooner – so you can now try out another new set of features as we get closer to the Steam Library redesign.

Steam Labs is now live, and currently hosts three different ‘experiments.’ The first is a collection of micro-trailers, similar to the social media bots that post six-second clips of Steam trailers. These Micro Trailers can play as you hover over games, automatically as you scroll, or as grids of footage from a given game.

Perhaps the strangest of these experiments is the Automatic Show, which will procedurally build a 30-minute broadcast of footage from new and popular games, and present it all to you in a digest format. Valve wants to have text-to-speech voiceover for the show sourced from store descriptions, but says that the early voices have been a little too robotic.

The Interactive Recommender is basically another store algorithm, but it’s one that builds from your play history and allows you to customise it. You can set a range for how recent you want your recommended games, adjust how the engine weights popularity, or limit game genres by tags.

Steam’s usual recommendations are based largely on genre and tags, but this recommender is different. “Instead,” Valve says, “it looks at what games you play and what games other people play, then makes informed suggestions based on the decisions of other people playing games on Steam.”

Valve has taken a fair amount of heat in the recent past over player-focused store changes that have had poor consequences for developers. There was the discoverability bug last year, and more recently the Summer Sale’s confusing promotional tactics had players deleting indie games from their wishlists en masse.

Hopefully a more experimental rollout of new features will mitigate those problems in the future, and Valve says in a blog post that developers will have tools to see how the new recommender is driving traffic to their games.

As all these features are being explicitly labeled as ‘experiments,’ they’re all subject to change. Valve is soliciting feedback on all of them for further improvements.