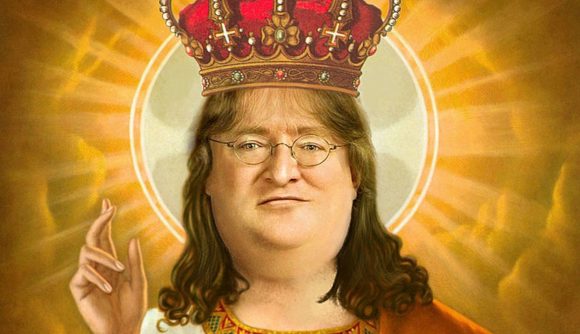 Valve still hasn’t officially confirmed that we’re even getting a Steam Lunar New Year Sale for 2022, but as always, the dates have leaked thanks to developers who’ve gotten early word on the discount promotion. So if you’re eagerly awaiting the Steam Lunar New Year Sale start time, here’s when you can expect to commit unspeakable acts of savings.

The start comes at the usual Steam store reset time, and you can usually expect the store to be broken for a few minutes after the sale begins. The discounts will start showing normally shortly after the start time, don’t worry. This will be the first Steam sale starting in 2022, though the 2021 Steam Winter Sale lasted a few days into January. As such, you can expect pretty similar discounts to those of the recently-ended sale, and if you were holding out on anything, now might be the time to splurge.

Here’s some personal advice, though: don’t buy anything you don’t immediately plan to play. You can be confident it’ll be just as cheap – or even cheaper – by the time the next sale rolls around. Though with the Steam Deck release date coming up, maybe you’ve got a reason to bulk up your library.

The Steam Lunar New Year Sale start time is set to begin on Thursday, January 27 at 10am PST / 1pm EST / 6pm GMT and will last until February 3, according to leaked info obtained by SteamDB.

If you’re unsure of what you fancy buying, our best PC games, best RPGs, and new PC games lists might have something you’d like to check out.