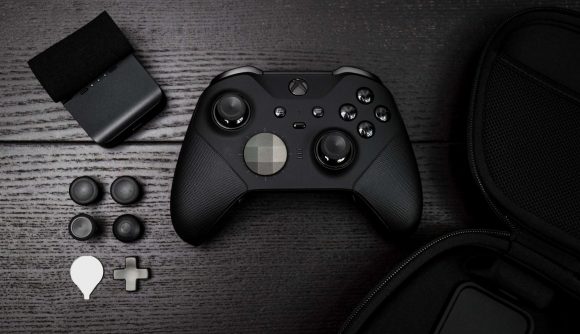 Valve has released a new tool for Steam developers to see just how many people are using best PC controller in their games over the best gaming keyboard and best gaming mouse, and it’s probably not surprising to know Xbox is still the preferred gamepad.

In a breakdown for an undisclosed game, Xbox controllers dominated 68% of all gamepad users, while PlayStation controllers accounted for 21%, Switch controllers for 4%, Steam controllers for 2%, and the remainder sporting something else entirely. These figures don’t exactly reflect the global statistics, which are a bit more vague, but given that Valve states an average of 24% are PS3, PS4, or PS5 controllers, Xbox models are still the most prominent no matter which way you slice it.

This isn’t exactly surprising considering native Xbox controller implementation on PC has been streamlined since the days of the Xbox 360, while PlayStation and other controllers only became plug-and-play without the need for third party software when Steam Input was updated in 2016.

48 million players on Steam have used a controller according to the report, appearing in around 10% of daily sessions on the platform. Of course, controllers are more relevant in some genres in others.

In strategy games, less than 1% of people want to experience the pain that a controller would bring navigating complex UIs and directing units, while they’re used a lot more in sports and fighting games with over 70% of players choosing a controller over mouse and keyboard. It ranges as high as 90% in skating and racing games because of the precision that analogue controls offer. FPS games are a bit more of a head scratcher, though, with a “solid” 7-8%

Overall, the aim of this tool is to improve controller support by helping developers to identify weaker peripheral support, eventually giving gamers the freedom to use their own weapon of choice rather than be stuck with the wrong button prompts, or worse, the gamepad not working at all. Don’t expect it to work miracles, though, as it won’t make supporting new features like adaptive triggers any easier.