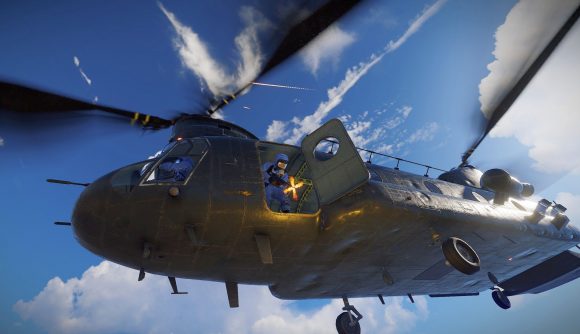 Others discounted in the sale are Death Stranding, The Outer Worlds, No Man’s Sky, and Terraria (all currently half-price), Dying Light and Kingdom Come Deliverance (both 66% off), Monster Hunter: World (34% off), and Ark: Survival Evolved (80% off), among others. You can find the sale on Steam here if you’re keen for a browse.

Get out there and explore the big wide Steam Open World Sale, on now through Monday at 10am Pacific! 🗺https://t.co/VG1xU7NHf5 pic.twitter.com/7ZOzMRXpAg

If you’re after something for even less, though, we have some handy rundowns of the best free PC games, best free MMOs, and best free Steam games, so you can go find something for the ultimate low price of nothing.