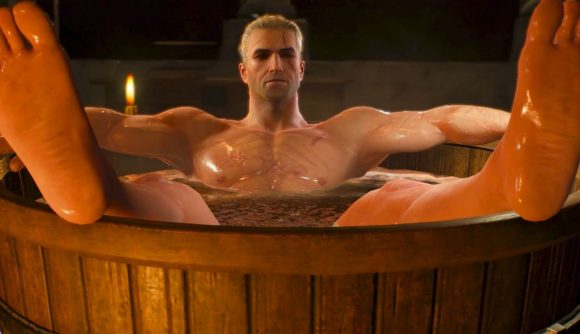 Nutaku might be the world’s biggest dedicated adult gaming platform, but its employees are hoping for some, ahem, stiffer competition. In an interview with PCGamesN at Gamescom, the company’s VP of games and mobile applications, Mark Antoon, said he welcomed input from storefronts such as Steam and Epic.

According to Antoon, Nutaku is “by far” the largest NSFW storefront in the current market. “There’s nothing that comes even close to us, nothing that has over ten million visitors per month. We’re at 130 and we’re just five years out from everybody else.”

When asked whether he thought more major storefronts might expand into adult games, Antoon said “we hope so. Competition is not necessarily a bad thing. I think it opens up the eyes of players all around the world to this industry that they probably haven’t heard about. It gives more exposure, and we don’t mind that at all, as long as they follow the same compliance guidelines that we do.”

“Already in the movie industry – look at Game of Thrones, for example, it has crazy nudity, it has incest – stuff that we probably don’t even accept in our games, and it’s already out there. Violence is totally acceptable in gaming, so why not adult gaming?”