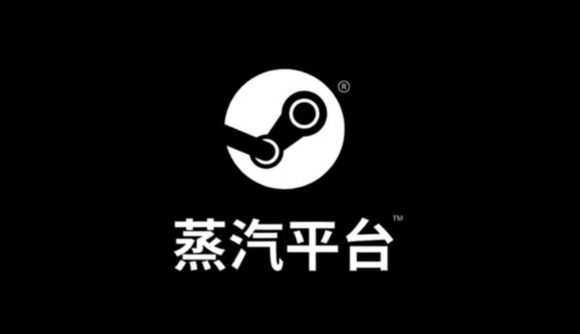 Perfect World and Valve are about to launch a public beta of Steam China, the standalone version of Steam that will offer a selection of Steam games in compliance with Chinese regulatory requirements. The beta is set to begin February 9, and while it will use a separate client from Valve’s international version of Steam, any current Steam account should be able to log into the Chinese version.

Daniel Ahmad, a senior analyst at games marketing analysis firm Niko Partners, posted a Twitter thread that provided details on the public beta. Dota 2 and Counter-Strike: Global Offensive will be the first games to use the new Steam China platform, and that once Chinese players sign up, their progress in those games should transfer over from the international version of Steam.

Steam China will only offer games that are approved by China’s regulators, and Ahmad said that current international Steam accounts should have access to any games on Steam China that also have a Chinese SKU. It’s unclear whether progression will transfer one or both ways for every game, however.

Steam China will be a separate application from the International version of Steam, for the China market and only offering approved games

Current Steam accounts will work on both versions, as will games (with some exceptions) as long as there is also a China SKU.

The launch of Steam China will likely have important implications for Steam users in the rest of the world, and potentially for games like Devotion that have contained content that Chinese players have found unacceptable or illegal in China. Steam China will also require better Chinese localisation for games to appear on the platform, but Valve and Perfect World are also making it easier for small and mid-size developers to access the resources they need to reach the Chinese market.