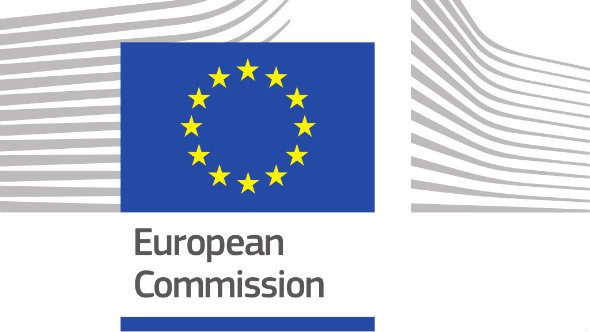 The European Commission has just released an announcement investigating Valve’s geo-blocking of its Steam service as being anticompetitive. Valve isn’t the only company being targeted, with Bandai Namco, Capcom, Focus Home, Koch Media and ZeniMax also being named in the investigation.

Who cares about geo-blocking when there’s a haul of free games on Steam to be played already?

According to the official announcement, the European Commission is launching the investigation to, “…tackle the specific issues of retail price restrictions, discrimination on the basis of location and geo-blocking.” It’s taking an interesting tact to do so though, looking at the use of activation keys and how these are used to stop games being sold in one country from being played in another.

The release focuses on, “…whether the agreements in question require or have required the use of activation keys for the purpose of geo-blocking”, while also stating that is may be in breach of EU competition rules by reducing the ability of consumers to buy online from countries that agree to these rules.

The hardware market is also being targeted, with Asus, Denon & Marantz, Philips and Pioneer all under investigation for limiting the online purchase of their products based on buying from an international store.

This should result in good news for gamers, with the likely result being that Steam will be forced to sell its products at the same price across all countries that are participants in the EU competition rules. Once again, you can find the official press release here, but we’d love to hear your thoughts in the comments section about the merits of geo-blocking game prices.