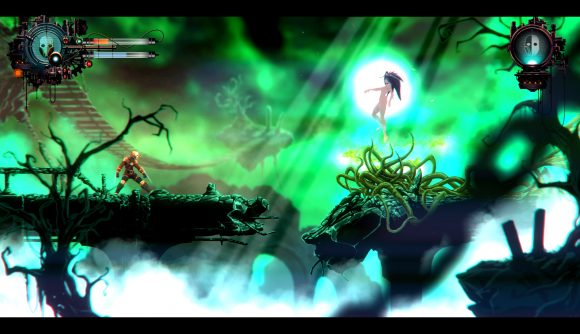 Steamdolls will be wrapping up its Kickstarter campaign next week, comfortably ahead of its €30,000 goal – with eight days left, it’s raised more than €74,000. Part of that is probably down to its hardcore stealth-action gameplay and Bloodborne-meets-Steampunk aesthetics. But we reckon Solid Snake helped out, too.

One of the early stretch goals for Steamdolls was the voice of David Hayter, the original voice of Solid Snake prior to Kiefer Sutherland taking on the role in Metal Gear Solid V: The Phantom Pain. Long-time fans of Metal Gear Solid (correctly) still regard Hayter as the ‘true’ voice of Snake, and Hayter has leaned into that in recent years by offering his vocal talents up for hire via the celebrity booking app Cameo – which once led to him making Big Smoke’s fast food order from GTA: San Andreas.

Now he’s gotten involved with Steamdolls, and provides the voiceover work for the main character, as well as the narration for the trailer you can see below. There’s a weird, maniacal bent to his voice here that’s meant to match the light horror theme, but he’s definitely still very much the Snake we know and love. 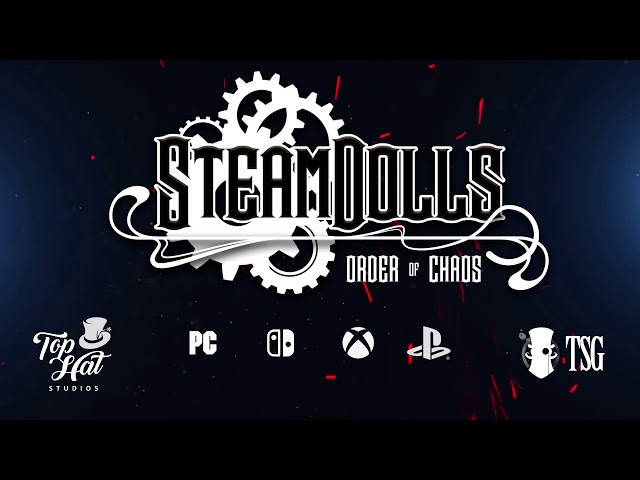 Hayter voices ‘The Whisper,’ the game’s protagonist, who can run, jump, and brutally assassinate enemies that stand in his way. It’s a metroidvania-style affair, so you’ll be exploring the world looking for ways to upgrade your skills and take down massive, disgusting boss monsters.

Hayter may not be the only top-name voice talent – developer The Shady Gentlemen has another as-yet-unmet stretch goal listed on the Kickstarter page. At an undisclosed funding level, they’ll add VO superstar Jennifer Hale to the cast. You’ll most likely remember her as FemShep from Mass Effect, but she’s been in a truly staggering number of games that range from Mortal Kombat (she voices Kronika) to LEGO The Incredibles (where she plays Dory from Finding Nemo). She’s played Galadriel in Middle-Earth: Shadow of War and was the voice of Ophelia in Brutal Legend.

It’s not clear whether Steamdolls will be adding Hale to the cast yet, but it’s far along enough in development that there’s a concept demo you can try right now – just head over to the Steamdolls Steam page and click the download button.