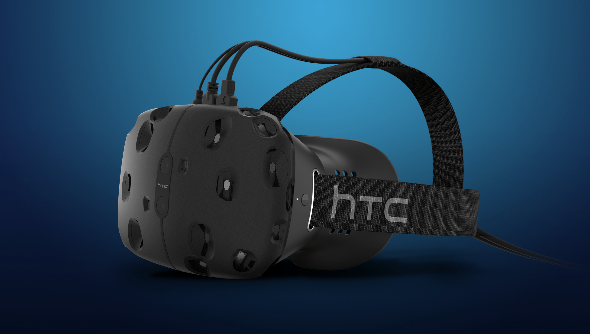 According to a Valve developer, the Oculus Rift and HTC Vive are both based on the same Valve-developed technology. In fact, other than a couple of small differences, the Rift is apparently almost exactly the same as an early Valve prototype.

Here are the best VR games are to immerse youself in, whatever your headset choice.

In a Reddit thread, Valve employee Alan Yates responded to a comment that suggested the existence of the Rift drove innovation in the HTC Vive. Yates disagrees, because according to him the two headsets share the same architecture, developed by Valve.

“Every core feature of both the Rift and Vive HMDs are directly derived from Valve’s research program,” Yates said. “Oculus has their own CV-based tracking implementation and frensel lens design but the [consumer version one] is otherwise a direct copy of the architecture of the 1080p Steam Sight prototype Valve lent Oculus when we installed a copy of the “Valve Room” at their headquarters.

“I would call Oculus the first SteamVR licensee, but history will likely record a somewhat different term for it.”

According to Yates in an older Reddit comment, Oculus tried to secure many of the creators of the Valve Room, but they were mostly unsuccessful.