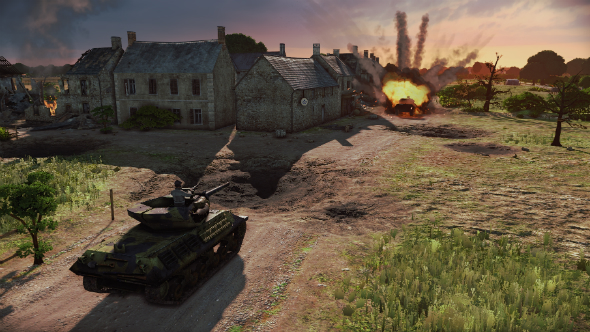 Paradox Interactive have announced that they’re partnering up with Eugen Systems, the developers behind the intriguing (if a little shallow) R.U.S.E. and the Wargame series, to release Steel Division: Normandy 44, a real-time strategy game set during the Second World War. Check out the above trailer for a tonal preview of the game, set to some stirring voiceover and concept art.

Check out the best strategy games on PC for more tactics and deception.

So what’s Steel Division looking to bring to the RTS table? Stunning levels of historical realism and accuracy, apparently. “Steel Division: Normandy 44 features thorough attention to historical detail, from the carefully rendered tanks to the in-game maps – based on actual aerial reconnaissance photos of Normandy in 1944. The game runs on the latest version Eugen’s IRISZOOM engine, allowing players to zoom from an aerial, battle-wide perspective all the way down to a single unit, and keep track of the dynamic front line as they plan and execute maneuvers, ambushes, and more. From creating a battlegroup of historically accurate infantry, tanks, and vehicles, to troop positioning and real-time engagement with the enemy, players will need to be clever and cunning in order to win; raw firepower alone will not be enough,” Paradox Interactive in a press release. 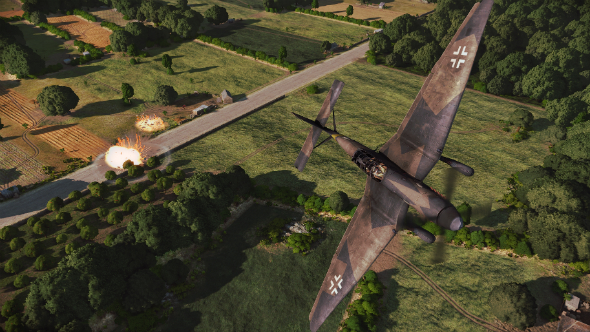 Steel Division: Normandy 44 will also feature a hefty multiplayer component: “Players can measure their tactical skills against several opponents in big multiplayer battles or against enemies in a challenging single-player campaign.” Multiplayer battles can have up to and including 20 players split across two teams. 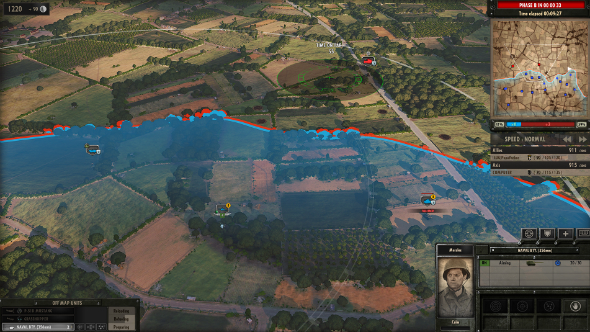 As an added bonus: it’s slated for release later this year, which means that with Halo Wars 2 out now and Dawn of War III coming to us later this year, 2017 is shaping up to be the year of the RTS. The idea of a tightly focused RTS that focuses all of its attention to one campaign setting is also refreshing, and Eugen seem to be embracing that as players will be able to use legendary units from the campaign such as the American 101st Airborne, the German armored 21st Panzer or the 3rd Canadian Division.

We’ve uploaded plenty more scrrenshots from the game to an Imgur album here.