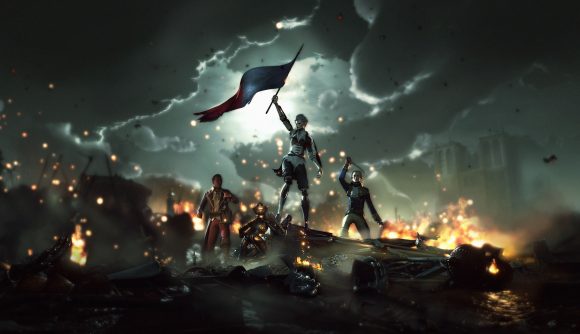 One of the things games do better than any other medium is to allow players to experiment with historical ‘what if’ scenarios, and in the next game from Spiders, the question is ‘what if Louis XVI had crushed the French Revolution with an army of robots?’ In Steelrising, you’ll play as a robot bodyguard to queen Marie-Antoinette, and you’ll be taking the fight to Louis XVI’s automatons.

Steelrising was revealed during Nacon Connect with a flashy new teaser trailer that leans into the juxtaposition of clockwork combat robots and the Revolutionary France setting. The Iron Giant meets Les Miserables, Ghost in the Shell but the Scarlet Pimpernel, Deus Ex starring the Marquis de Lafayette – you get the picture.

Spiders CEO Jehanne Rousseau says Steelrising is an action RPG that lets you customise your character, a feminine robot warrior called Aegis, with various upgrades and weapons, but that while the game is heavy on action, she hopes that players will be drawn into the unique alternative historical fantasy Spiders has created for Steelrising. 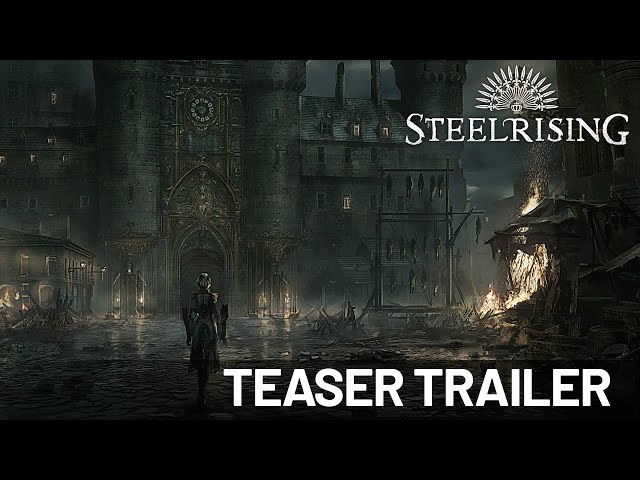 On behalf of Marie-Antoinette, Aegis must seek out her creator and stop Louis XVI’s reign of terror – and she’ll do that by kicking a lot of robot butt. The idea is absurd in a genuinely wonderful way.

The bonkers concept and cool look make us think Steelrising might be more at home with the best anime games on PC than in the historical section, and it gives us renewed hope that someday we’ll be able to play a game called George Washington: Gundam Pilot.