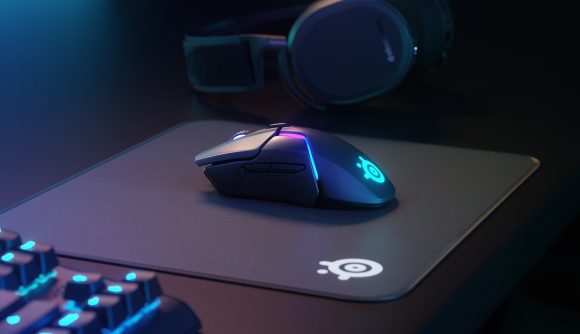 Peripherals often take a back seat in the budget to make room for the graphics card, gaming CPU, and other core components, but equipping yourself with the right gaming mouse can sometimes be the difference between digital life and death. It doesn't have to cost you an arm and a leg for a good one, though, as the SteelSeries Rival 650 wireless gaming mouse currently sports a sizable discount.

Waving goodbye to the triple figure asking price, you can get the former flagship rodent 23% cheaper on Amazon in the US, bringing the price to a much more manageable $92.69. Over the water, it'll set UK shoppers back £79.99, with its current 33% reduction saving you £40 in the process.

Back when the wired SteelSeries Rival 600 came out in 2018, we said it was a wireless link away from being the best gaming mouse: which is exactly what the Rival 650 is. It features the same seven-button layout, a TrueMove 3 optical sensor with 1:1 tracking and 12,000DPI, and a secondary sensor dedicated to handling the adjustable 0.5mm liftoff from your mouse pad.

The added battery brings the base weight up to around 121g, but you’ll rarely need to charge the thing, given it has enough juice to last more than 24 hours. And if you prefer something a little more robust, you can scale it up to 153g in increments of 4g each with modular weights. 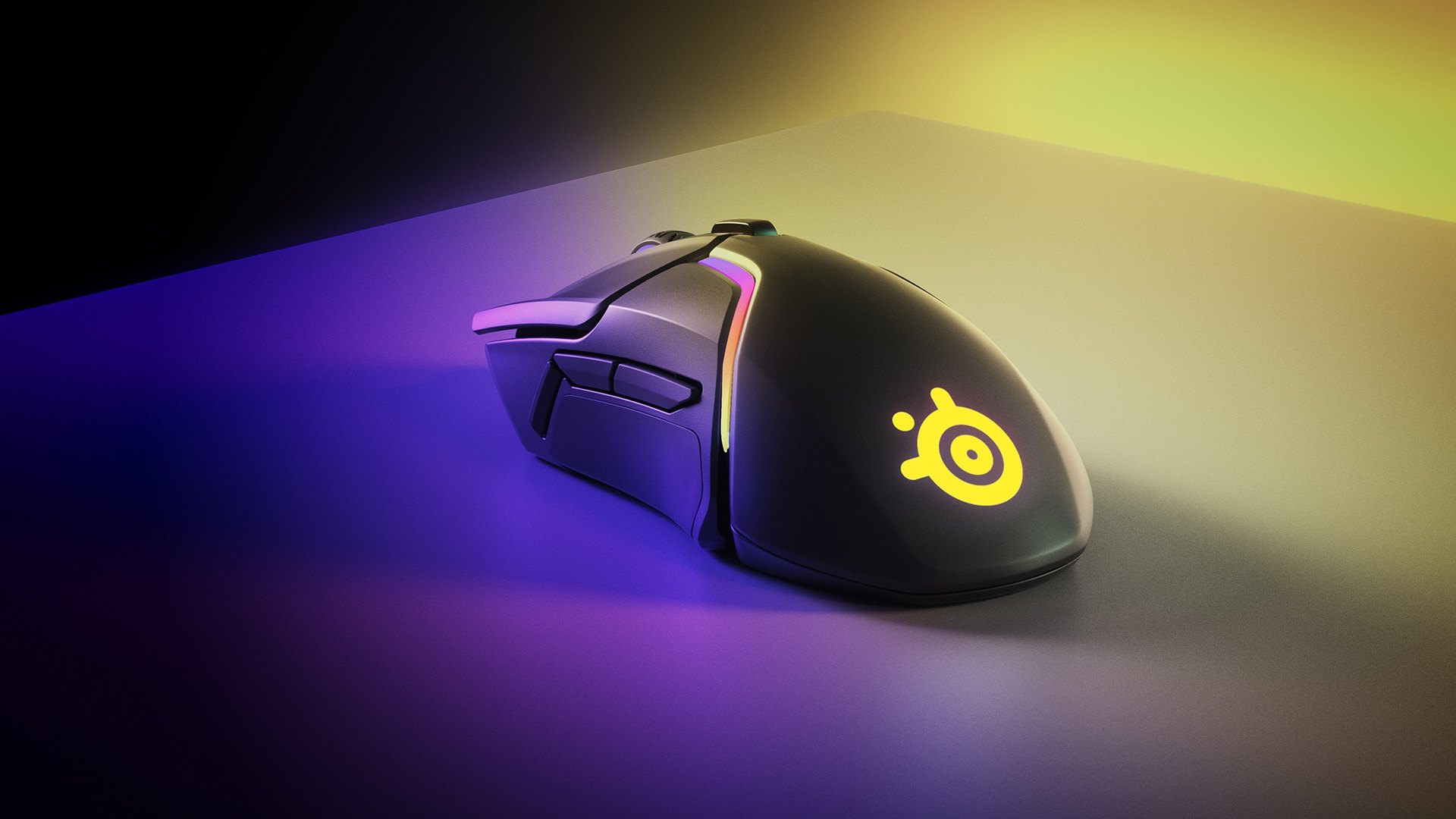 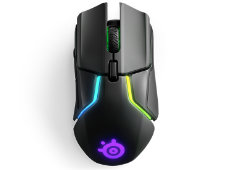 You can get your hands on one quicker when you subscribe to Amazon Prime or use the first 30 days for free, as this grants you next-day delivery. Time is always of the essence with sales, though, as this deal will only last as long as stock does, so don’t hang around too long.