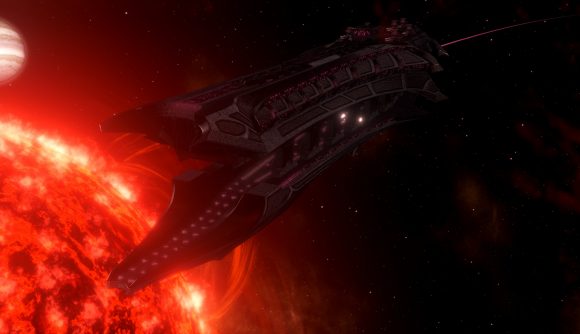 In space, no one can hear you scream, but the Necroids will probably be the ones responsible. This death-obsessed alien species is arriving in Stellaris‘ upcoming Necroids Species Pack, which will launch October 29. Here’s what you can expect to find in the pack.

First off, there’s the Necroids themselves. Paradox says the Necroids are “an intelligent species who believe that death is not the end, but rather the beginning of their journey.” Individual Necroids spend their natural lives studying up for their big day of ‘transformation,’ which involves some process of death and subsequent reanimation – they look a bit like the Night King from Game of Thrones, come to think of it.

The Necroids introduce a new origin called Necrophage. Species with this background consume species under their control, and have access to three new civics. Death Cult allows players to issue powerful edicts by sacrificing population, Reanimated Armies grants access to undead legions who are immune to morality, and Memorialists is all about putting up monuments to the past and improving planetary stability – hey, they’re not all evil.

Here’s the brief teaser, which features the catchy slogan “Live death to the fullest.” 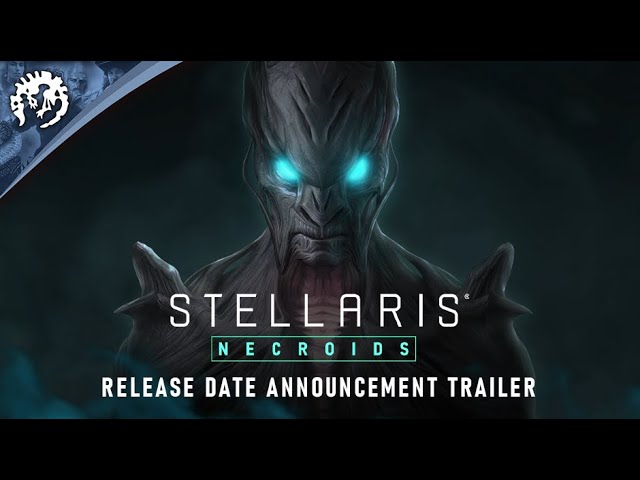 You’ve got about a week to wait, but you can add the Necroids to your Steam wishlist in the meantime if you’d like to get a notification when it’s available. While you’re there, you can also check out PCGamesN on the new Steam News Hub.