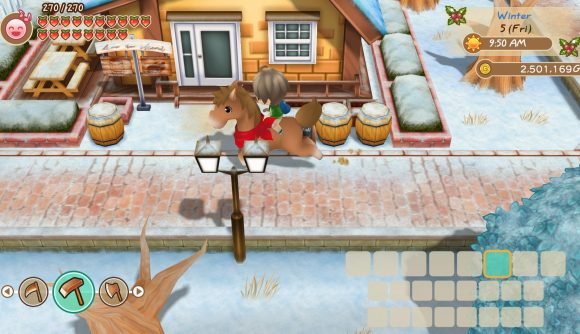 Harvest Moon – wait, sorry. I mean Story of Seasons: Friends of Mineral Town is now available on PC via Steam. The venerable series of farming games has gone by various titles over the years, but the main thing you young’uns need to know is that this is the series that inspired Stardew Valley, and a brand-new remake of the best game in that series is now on home computers.

Story of Seasons: Friends of Mineral Town is a lightly-modernised remake of Harvest Moon: Friends of Mineral Town, originally released for the GBA back in 2003. OpenCritic puts the early review scores around an average of 79, and the consensus seems to be that this is still an infinitely charming management RPG, even if it looks a bit shallow next to modern entries in the genre.

So here’s your messy Harvest Moon history, if you’re not familiar with the story. The original Japanese series, Bokujo Monogatari, was initially localised by Natsume under the title Harvest Moon. Developer Marvelous broke from Natsume in 2014 and started to publish the series with XSEED in English under the title Story of Seasons. (These days, Natsume is still using the Harvest Moon title for a series of unrelated games which have mostly been pretty bad.) 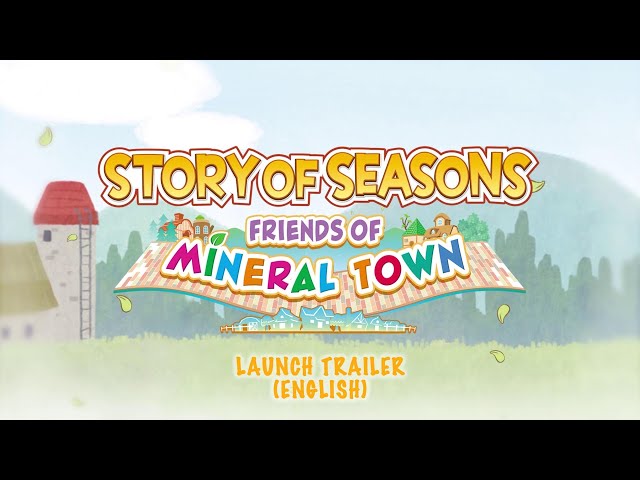 Even Friends of Mineral Town, which I’ll happily call the peak of Harvest Moon, has probably been outdone at this point by Stardew Valley. But for those of you who’ve exhausted what Stardew has to offer and are looking to see how things got underway, this marks a terrific opportunity.