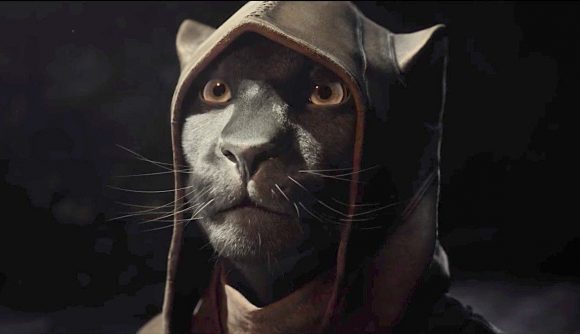 Being a professional streamer can be hard work, with surprising challenges. Keeping a schedule, getting numbers up, interacting with your audience, making good banter, and having a functioning PC – these are just a few of the issues content creators doing livestreaming have to face. However, most people would not add ‘cat being sick so hard it destroys everything’ to that list – but one person would, now.

Streamer JadedBlue plays a few games, and is the owner of a cat named Kelsier. During a stream of Escape From Tarkov, JadedBlue heard his cat making a few awkward mews, and JadedBlue tried to reassure the cat. Presumably Kelsier was sitting on the streamer’s PC, or close to it, at the time – as moments later a strange noise came from the cat’s direction, and JadedBlue rushed to his kitty.

As recorded below, the instant this happened JadedBlue’s stream went off the air. As he would later recount (as spotted by AVClub), what basically happened was the cat was sick – not only that, but Kelsier was sick so hard it destroyed both the stream and his PC too.

Kelsier was sick directly into the computer, and it properly destroyed it. As JadedBlue posted on Twitter, “most of the computer is fried! The only salvageable parts were the PSU, My SSD and HDD and the case.” That’s one heck of a kitty barf. 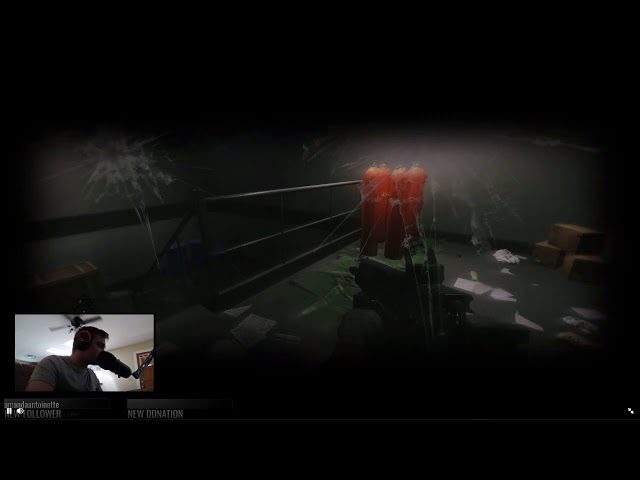 Well guys I'm not gonna be streaming for a little bit. During the stream kelsier got sick and ended up puking directly into my computer so until it's fixed, it has been fun pic.twitter.com/NLLSAEOUFF

Just in case you’re worried about poor Kelsier, JadedBlue confirmed that his cat was okay on Twitter. “Just had a stomach bug or something!” His computer, however, requires extensive surgery – and fellow streamer ThisIslandGaming has started a GoFundMe for JadedBlue. “A fellow streamer has had an unfortunate accident that has fried his PC,” ThisIslandGaming says on Twitter, “so I want to help him rebuild.” Or, as the GoFundMe itself more honestly refers to it, “attacked by a Cat-Vomit bomb.”

We all love cats in and around videogames, from the giant kaiju Cattus of Fortnite to the lovely Khajiit of The Elder Scrolls Online. But when it comes to the real world, maybe it’s best to keep your cat off of your PC. They do tend to chunder now and again.