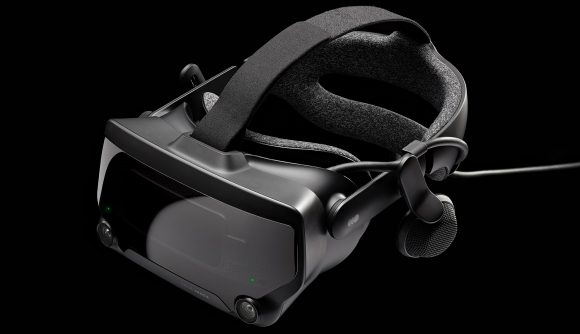 Valve’s VR platform is dropping support for MacOS. The developers behind SteamVR announced at the end of April that they’re ending Mac support for SteamVR, and players on the platform will have to make do with legacy builds if they want to make use of the virtual reality hub – not that it’s going to matter much with the small volume of VR games on the platform, anyway.

“SteamVR has ended macOS support so our team can focus on Windows and Linux,” Valve explains in the announcement. “We recommend that macOS users continue to opt into the SteamVR [macos] branches for access to legacy builds. Users can opt into a branch by right-clicking on SteamVR in Steam, and selecting Properties… -> Betas.”

Apple itself worked alongside Valve to bring SteamVR to MacOS as part of the company’s push into virtual reality – but as Road to VR notes, Apple’s foray into VR has basically faded to nothing. Valve, of course, has only been pushing harder for VR in the recent past, and the launch of Half-Life: Alyx appears to have pushed record numbers of new headsets among Steam users.

SteamVR is just a hub for VR-supporting games, but it’s one that a variety of headsets take advantage of – just not on Macs, anymore.

We’ve got a big list of great VR games for you to check out if you’re in the market after Alyx.