Street Fighter V’s upcoming Arcade Edition will bring some major changes to the Capcom fighter, and the foremost of those is an additional set of V-Trigger moves, equipping every character with two of the specials. Capcom have now put out a new trailer detailing what some of those moves will look like.

Check out all the best multiplayer games on PC.

The bullet point version is that Nash and Ed will get new combo extenders, R. Mika will get a new mix up, and Birdie and Ibuki will be getting new abilities all together, but you’ll get a bit more detail from the trailer itself above.

Speaking of Birdie, he’s shedding the beer belly for his historical shredded look in the next wave of costumes for the game. 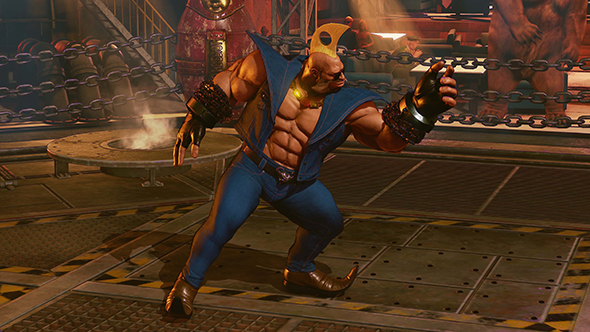 Alex is also showing off some abs in his sexy Santa suit, adding some much needed gender balance for the fanservice this time. 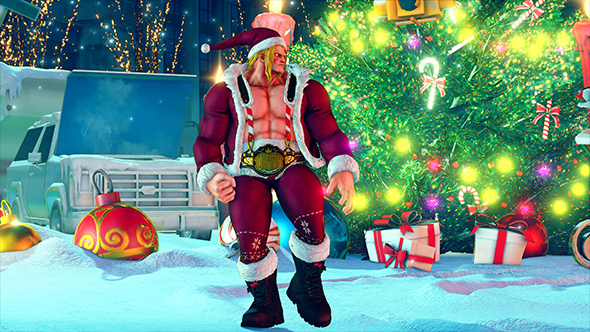 And speaking of fanservice, Akiman is still doing whatever it is he seems intent on doing to poor Chun Li. 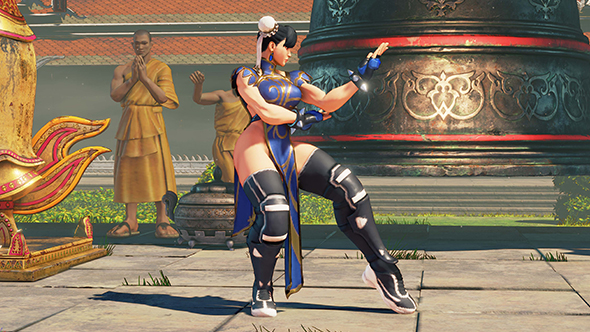 You can check out all of the new costumes at the Capcom Unity blog.