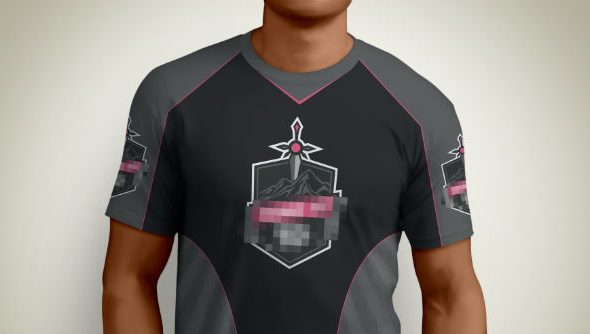 In a recent rule change for the Capcom Pro Tour, the Street Fighter V publisher has outlawed sponsors of “adult content”.

Sometimes games are for adults. Here are the best adult games on PC.

Capcom will not allow players to participate in any tournament if sponsored by adult content sponsors, such as a pornographic websites, addressing YouPorn-affiliated Team YP.

Pornographic sponsors have been barred by various events over the years in eSports, mostly written into the contracts of players and teams. This is the first time a game publisher has outright stated the sponsors will no longer be accepted.

The ruling, which also groups e-cigarette products in with alcohol and tobacco sponsors on the ban list, has attracted some concern from those in the Street Fighter V professional circuit, as well as Team YP themselves.

We are disappointed to hear that @CapcomFighters has denied our team access to the Capcom Circuit despite the merits our players have shown.

We will continue to tread through the trenches and pursue equal opportunities for all that support the true spirit of Esports.

The players themselves, includingAnton “Filipinoman” Herrera, also expressed sadness at the potential impact on their careers a simple sponsorship issue could bring about.

Commentator, and long-time proponent of the fighting game community, James Chen echoed these concerns in a series of tweets.

“I definitely don’t think it’s fair for players like Filipino Man and Valmaster to have this rule sprung on them like this,” Chen said. “I do hope thata compromise can be achieved where these players are allowed to be supported by their team for travel/lodging and still play.”

As a result of the community’s concerns over the rule changes, Capcom conceded they would review their proposed actions while stressing that any players can compete while the company reserves the right to deny promotion of ‘inappropriate sponsors’.

“We understand everyone’s concern around the sponsorship rule in the [Capcom Pro Tour] ruleset,” Capcom said.“We will review and have an update soon. In the meantime, we won’t promote sponsors we deem inappropriate but all players are allowed to compete.”

What do you think? Should eSports streams allow pornographic (or worse,vaping) sponsorships? Argue below.